Reparations Have Officially Come to America 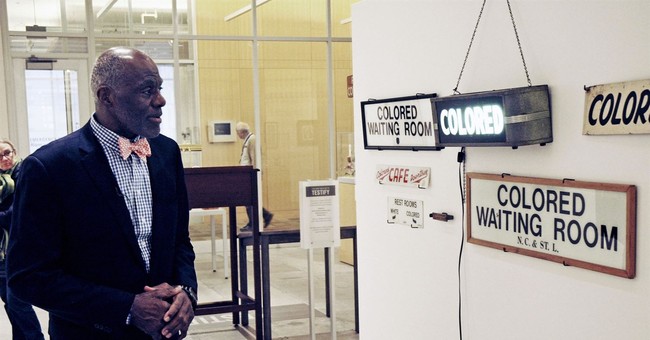 The Illinois city of Evanston approved a reparations program Monday night for black Americans, making it the first city in America to carry out a program that seeks to redress past discriminatory practices.

The $10 million measure will be funded from annual cannabis taxes.

Passed by a vote of 8-1, the first phase of reparations makes $400,000 available in $25,000 homeownership and improvement grants, plus mortgage assistance, for black residents who can prove they’re direct descendants of Evanston residents between the period of 1919 and 1969.

“Right now the whole world is looking at Evanston, Illinois. This is a moment like none other that we’ve ever seen, and it’s a good moment,” Ron Daniels, president of the National African American Reparations Commission, told The Washington Post.

More than 60 people spoke ahead of the vote, but not everyone was sold on the plan.

“It’s a first tangible step,” said Alderwoman Robin Rue Simmons, who represents a largely African American ward. “It is alone not enough. It is not full repair alone in this one initiative. But we all know that the road to repair injustice in the Black community will be a generation of work. .?.?. I’m excited to know more voices will come to the process.”

At the national level, Democrats are trying to pass H.R. 40, which would create a commission to study the issue.

Kamm Howard, co-chair of the National Coalition of Blacks for Reparations in America told CBS MoneyWatch she was “very excited” about Evanston’s program and said the more cities that take up similar measures, the more likely it will be that the federal government acts.

But vocal critics like radio host Larry Elder and former NFL player Herschel Walker have argued reparations are neither necessary nor practical.

“Black people have overcome to the point now that only 20 percent of black people are below the federally defined level of poverty—still too high—but in 1940 that number was 87 percent, and 20 years later that number had been reduced to 47 percent—a 40 point drop in 20 years," Elder said last month at a House Judiciary Subcommittee on the Constitution, Civil Rights and Civil Liberties hearing. "That is the greatest 20-year period of economic expansion for the history of black Americans."