Rep. Van Drew Wonders If 'This Is the New Norm' After Death Threat from NJ Columnist 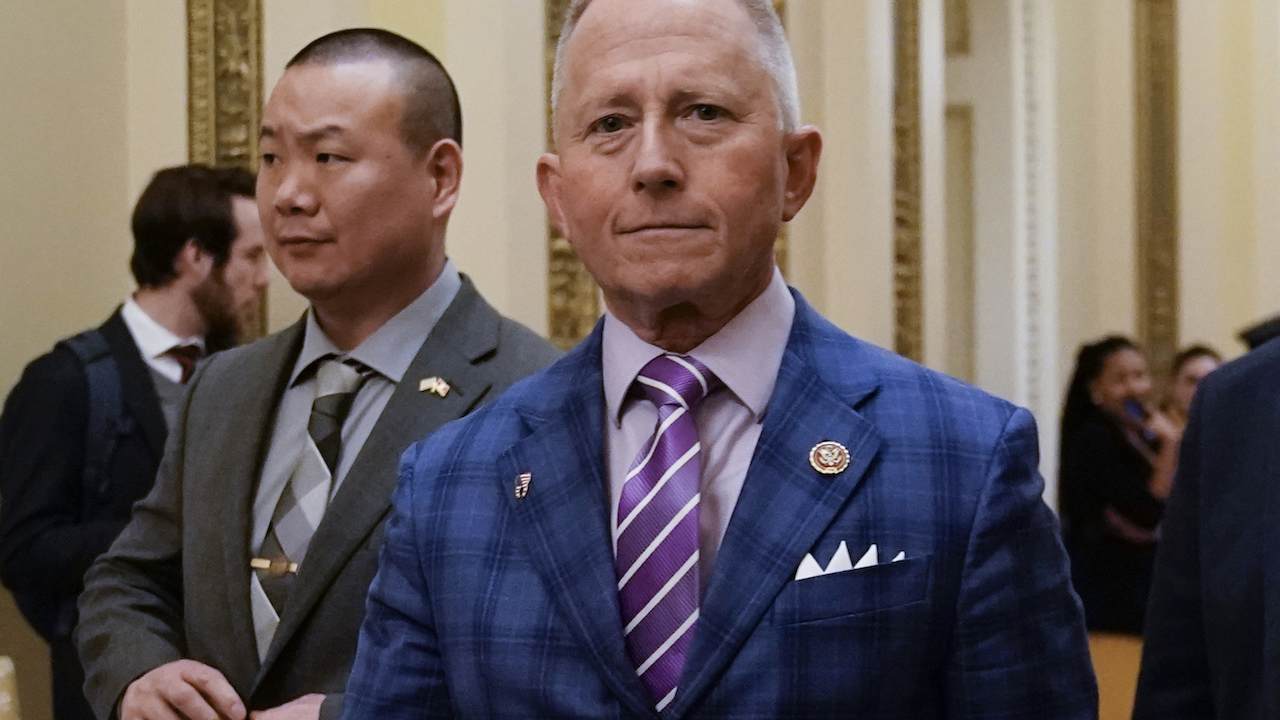 While calling a lawmaker’s office to express an opinion about legislation or other matters being debated at the time is normal and healthy in a republic, unfortunately those aren’t the only types of messages members of Congress receive. Death threats are becoming an increasing problem on Capitol Hill. But there’s something different—and alarming—about the latest threat against Rep. Van Drew (R-NJ), who switched parties last year.

The lawmaker revealed he got a threatening voicemail on his home phone from a man named John McCall, who happens to be a guest columnist for the New Jersey-based Ocean City Sentinel. McCall said on the voicemail he’d "do everything in my power to ensure that you are deposed if not dead."

It came after the congressman objected to the certification of the 2020 election results.

“As a member of the New Jersey Press Association, I will do everything in my power to ensure that you are deposed if not dead,” McCall said. “Anything that I can do to basically get you out of office I will do. You are a traitor Jeff Van Drew, and you deserve the fate of all traitors.”

The Republican told Fox News's Maria Bartiromo he was alarmed by two aspects of the threat. One, that it didn’t just apply to him but the man also threatened to sexually harass his wife; and two, that McCall is a freelance reporter who had been writing editorials that “contained all this violence and filth” for the paper.

“He said that my home should be stormed, how would I feel if my home was stormed and my family was violated. That’s what he — he actually said it in print and an editor and a publisher allowed that and thought it was OK. That’s unbelievable. Is this the new norm?"

Ocean City Sentinel editor and publisher David Nahan released an apology in their March 17 edition. Addressing Van Drew, he said, "Because you felt threatened and felt your wife was threatened, I am sorry. There are no two ways about that. I blame that on my judgment."

Nahan described McCall as an unpaid "private citizen who wrote in letters to the editor and other opinions to the newspaper's commentary section."

"If he was a paid employee, he would have been fired for making the call," Nahan told Fox News on Sunday.

"He will not be allowed to submit anything else to the newspaper for publication and I have changed our policy on letters to the editor and guest opinions so nothing like that appears again," Nahan said, adding that he seeking to apologize to Van Drew directly. (Fox News)

Nevertheless, he said he won't be intimidated.

He is, however, “reviewing his legal options” against McCall.