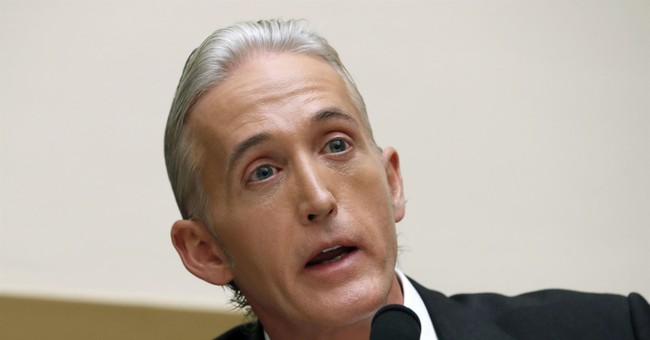 Former Rep. Trey Gowdy criticized Democrats’ impeachment case on Monday, saying they chose the “dumbest of all impeachment articles” and will not be successful in getting former President Trump convicted.

Speaking to Fox News reporter John Roberts, who asked the South Carolinian if the 45 Senate Republicans who backed Sen. Rand Paul’s motion to stop the impeachment trial on the grounds that it’s unconstitutional will change their minds, Gowdy said there’s no chance.

“And I can tell you, having done trial work, when you start the trial with half of the jury thinking you shouldn’t even be there, you’re not going to win,” Gowdy said.

“I think the Democrats in their haste to impeach this president for the second time picked the weakest of their arguments,” he continued. “I’m not suggesting they would have been successful on another argument. But a much better argument is, ‘OK, you were surprised that the siege took place. What did you do once you learned that it was happening?’ That is the better impeachment article, is what did the president do once the siege began, but they didn’t want to do that. So, what you’re going to see … on both sides, frankly, the defense will do this, too. You’re going to see these violent images, and then transposed above that will be the words of the president even though they’re not connected in time. It’s all for the court of public opinion. Nancy Pelosi admitted that last week is for the court of public opinion. It’s not for the 100 senators.”