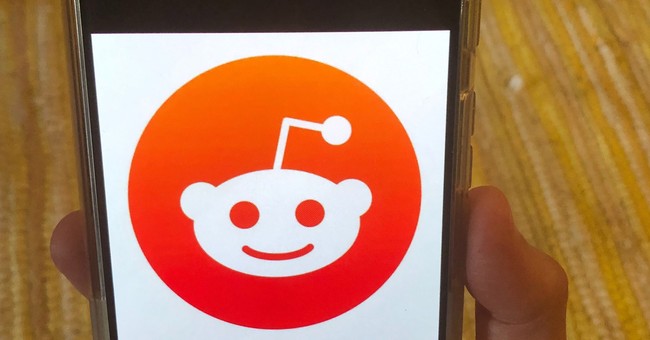 If you turned your attention away from the screen for a few seconds during the Super Bowl's commercials, you may have missed a five-second Reddit ad commenting on the recent populist takeover of Wall Street.

“If you’re reading this it means our bet paid off,” the ad read.  “Big game spots are expensive, so we couldn’t buy a full one. But we were inspired and decided to spend our entire marketing budget on 5 seconds of airtime. One thing we learned from our communities last week is that underdogs can accomplish just about anything when they come together around a common idea.”

The statement continued: “Who knows, maybe you’ll be the reason finance textbooks have to add a chapter on ‘tendies.’ Maybe you’ll help r/SuperbOwl teach the world about the majesty of owls. Maybe you’ll even pause this 5-second ad.

“Powerful things happen when people rally around something they really care about,” the ad concluded. “And there’s a place for that. It’s called Reddit.”

According to Deadline, the plan for the brief ad came in response to trading app Robinhood’s 30-second spot.

The community was using a GoFundMe to raise money for an ad, but couldn’t reach the lofty mark in the short-time before the game. So instead, it opted to blast out the message in its five-second moment, hoping that the subsequent pick-ups (like this) would help reach the intended audience.

The plan was hatched in reaction to a thirty-second Super Bowl ad by the stock-trading app Robinhood, which is currently in the dog house for blocking trading in Gamestop and other volatile stocks. Robinhood is out of touch, Reddit argued, celebrating the very people it stifled.