If Americans Want to See a Vision for a Unified America, Look No Further Than 1776 Unites 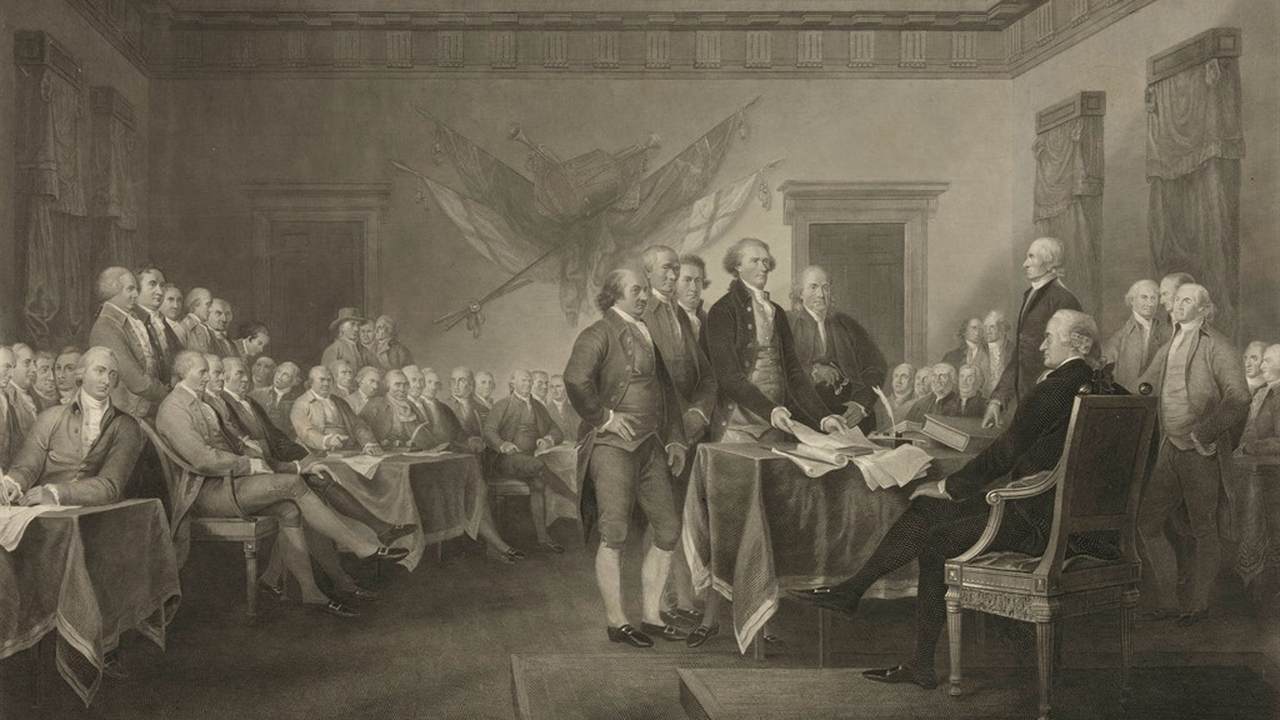 Since The New York Times came out with its highly controversial 1619 Project, it's taken quite a bit of heat, which has paid off in some respects. The Times has quietly made edits to correct some of its most egregious inaccuracies, like arguing the American Revolution was fought to protect slavery. But still, the disputed project — with slavery at the heart of America’s founding instead of liberty — remains, and its warped version of U.S. history is being used in school systems throughout America. In this context, the need for a counter-narrative was greater than ever — and that’s where Bob Woodson, Sr. stepped in with 1776 Unites, "a movement to liberate tens of millions of Americans by helping them become agents of their own uplift and transformation, by embracing the true founding values of our country," according to its website.

While the Woodson Center’s initiative helped "create a pushback against some of the falsehoods" originally reported in the 1619 Project, it does not wish to engage in a debate with The Times’ project. Instead, 1776 Unites has been offering an "inspirational and aspirational" message for close to a year now.

1776 Unites has published nearly 30 essays and recently developed a high school curriculum it plans to make K-12. Woodson said the curriculum was very well received, with about 5,000 downloads taking place in just the first three days after its release, and they continually hear from school boards and others about the educational material every day.

With an inspiring message that helps "young people of all races understand how they can be architects of their own future by embracing the principles of education, family, free enterprise, faith, hard work and personal responsibility," it's no wonder why.

"The position at 1619 is that in many … low-income black communities, out of wedlock births and crime are directly related to the legacy of slavery and Jim Crow. But that’s just patently untrue," Woodson told Townhall. "We have essays that reveal that between 1930 and 1940, when racism was enshrined into law, and during the depression, that the unemployment rate for whites was 25 percent, but it was 40 percent in the black community. Even in the presence of those great obstacles, the elderly people could walk safely in their community without fear of assault, but also our marriage rate was higher than any other group in society. So it was our Christian faith and our marriage rates."

That’s just one example, he said, pointing out other inspirational stories such as those who were born slaves but died millionaires.

Now, with intense division and race relations at a low point, these types of stories are more valuable than ever. And yet, "the very institutions and values that permitted black America to thrive and survive in the midst of slavery and discrimination are the very values that are being decimated and assaulted by the radical Left," Woodson said.

Nevertheless, he remains optimistic for America’s future, thanks in part to the Woodson Center’s work through 1776 Unites.

"We're giving a voice to the voiceless," he said, pointing out that both sides have largely ignored ordinary Americans who are suffering the most. "We think if we give them a voice, then that can undermine the moral authority of people who presume to speak on their behalf."

One important part of their strategy is having a group of activists that puts their work into practice.

"People are tired of sermons. They want to see a sermon," he said. "And so we have on some part of our coalition activists who are really transforming lives and revitalizing communities, and our scholars will be writing about the actions of these people. So, the American people can be recruited to these ideas by actually identifying with action steps that are being taken in these communities."

President Biden ought to take note because it's only through efforts like these that Americans can believe in the hope of a united country once again.