Is It Legal for Liberals to Move to Georgia So They Can Vote in Runoff Elections? 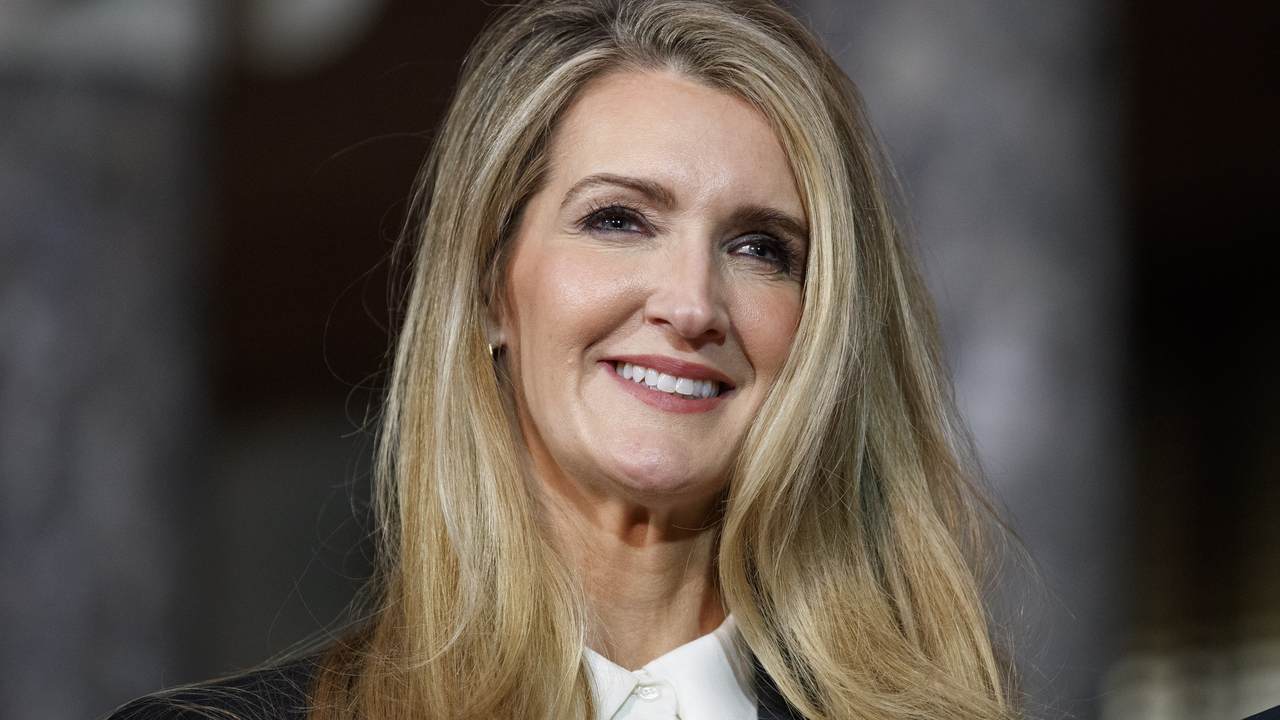 The two Senate runoff elections in Georgia will determine whether Republicans hold a majority in the upper chamber or if it will be tied, with the next vice president serving as the tiebreaker. If the litigation does not go in President Trump’s favor, that VP will be Kamala Harris.

That’s why what happens in The Peach State will determine the future of this country. With so much at stake, there has been serious talk of liberals, especially Californians, moving down south to vote in the January runoff elections.

One of the biggest names to say they are doing this is former Democratic presidential candidate Andrew Yang.

"Great news #yanggang – Evelyn and I are moving to Georgia to help @ossoff and @ReverendWarnock win!" he tweeted earlier this month. "This is our only chance to clear Mitch out of the way and help Joe and Kamala get things done in the next 4 years."

Others are prepared to physically travel to Georgia. Manny Yekutiel, a political activist who owns a civic engagement space in San Francisco’s Mission District, said he has been bombarded with calls asking him: “When do I move to Georgia? Where can I stay? Should I get a block of hotel rooms?” (Fox News)

But this raises a serious question: Is it legal?

People who attempt to vote while only visiting can face felony charges.

Georgia Secretary of State Brad Raffensperger also warned people who are looking to move to the state solely to vote in the runoff elections.

"Make no mistake about it, I will seek to prosecute those who try to undermine our elections to the fullest extent of the law," said Raffensperger. "The integrity of our elections is paramount. Outside groups who seek to interfere with democracy in Georgia should be forewarned that the consequences will be severe."

OCGA § 21-2-21(a)(4) requires that registrants be “a resident of this state and of the county or municipality in which he or she seeks to vote.” O.C.G.A. § 21-2-217(a)(1) adds that “the residence of any person shall be held to be in that place in which such person’s habitation is fixed, without any present intention of removing therefrom;” this would include individuals who move to Georgia solely for the sake of casting a ballot in an election with no intention of remaining in the state.

False registration, i.e. someone who registers to vote knowing that they do not possess the qualifications required by law, is a felony and can be punished by between one and ten years in prison, and/or up to a $100,000 fine (O.C.G.A § 21-2-561).

Any individual or group who organizes or finances efforts to bring individuals to Georgia to register falsely as electors may also potentially be charged with felony racketeering under O.C.G.A. § 16-14-3(5)(A)(xxii), which can be punishable by between 5 and 20 years in prison and a fine of up to $25,000 PER COUNT (O.C.G.A. § 16-14-5). (WTVM)

"We could be dealing with it and that’s why we put out the warning," he said. "We’re going to prosecute that and we’re going to work in concert with our attorney general. He put out a notice to that same effect. That would be voter fraud and it’s severe penalties, up to $100,000 fine and 10 years in prison."