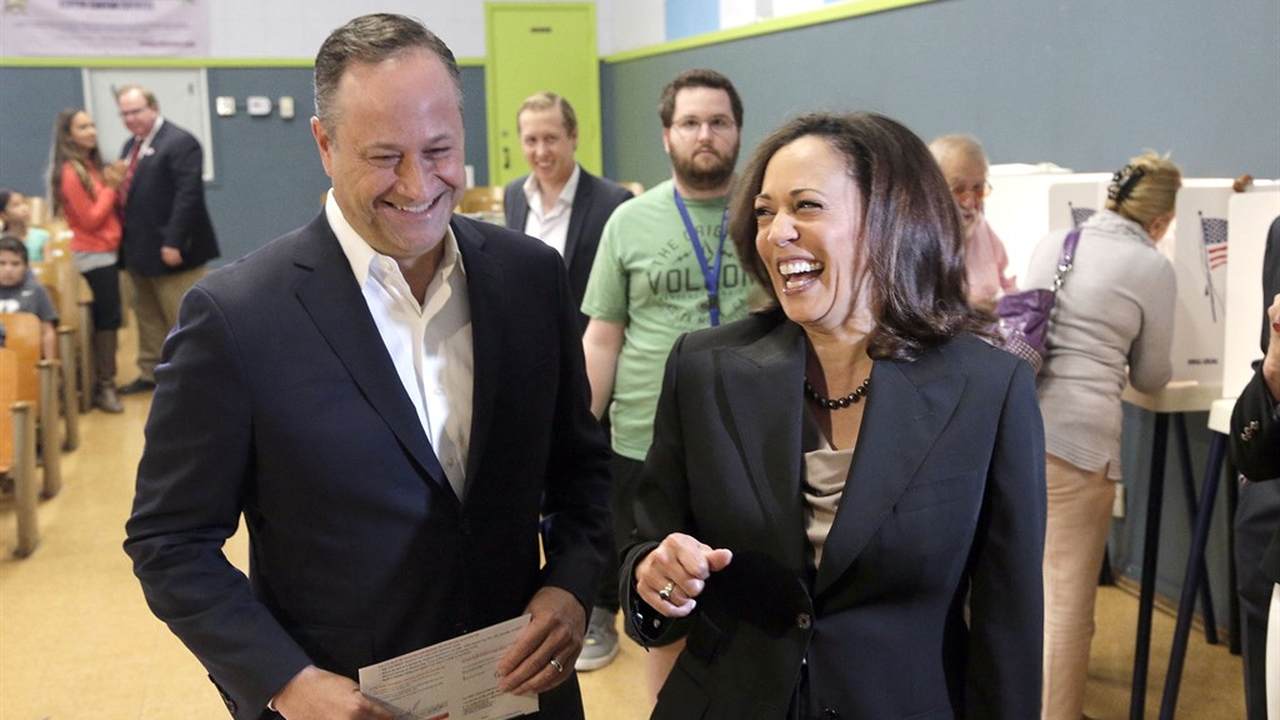 Douglas Emhoff, Kamala Harris’s husband, has been a partner at the Los Angeles law firm DLA Piper since October 2017, though he has been on a leave of absence since August, when Joe Biden announced his wife would be his running mate.

“He represents large domestic and international corporations and some of today's highest profile individuals and influencers in complex business, real estate and intellectual property litigation disputes,” his profile on the firm’s website reads.

He has now turned in his resignation, however.

According to a Biden spokesperson, Emhoff "will transition his client practice and sever all ties with DLA Piper before Inauguration Day," which is January 20.

"While Emhoff is not a lobbyist, the firm has a large presence lobbying the federal government on behalf of clients including Comcast, Raytheon and the government of Puerto Rico," the Associated Press reports.

A campaign spokesperson tells CBS News that @DouglasEmhoff will "sever all ties" with the law firm DLA Piper before Inauguration Day. Emhoff, who had been a partner at the firm, has been on a leave of absence since his wife VP- Elect Kamala Harris joined the ticket

If the projected victory for Joe Biden remains so after the litigation and recount are complete, Emhoff will work with the new administration “to develop the portfolio he will focus on to support the work of the administration,” the spokesperson said, according to The Hill.

Harris introduced her 11 million Twitter followers to him on Monday, writing: “Meet the love of my life.”

The two have been married since 2014.