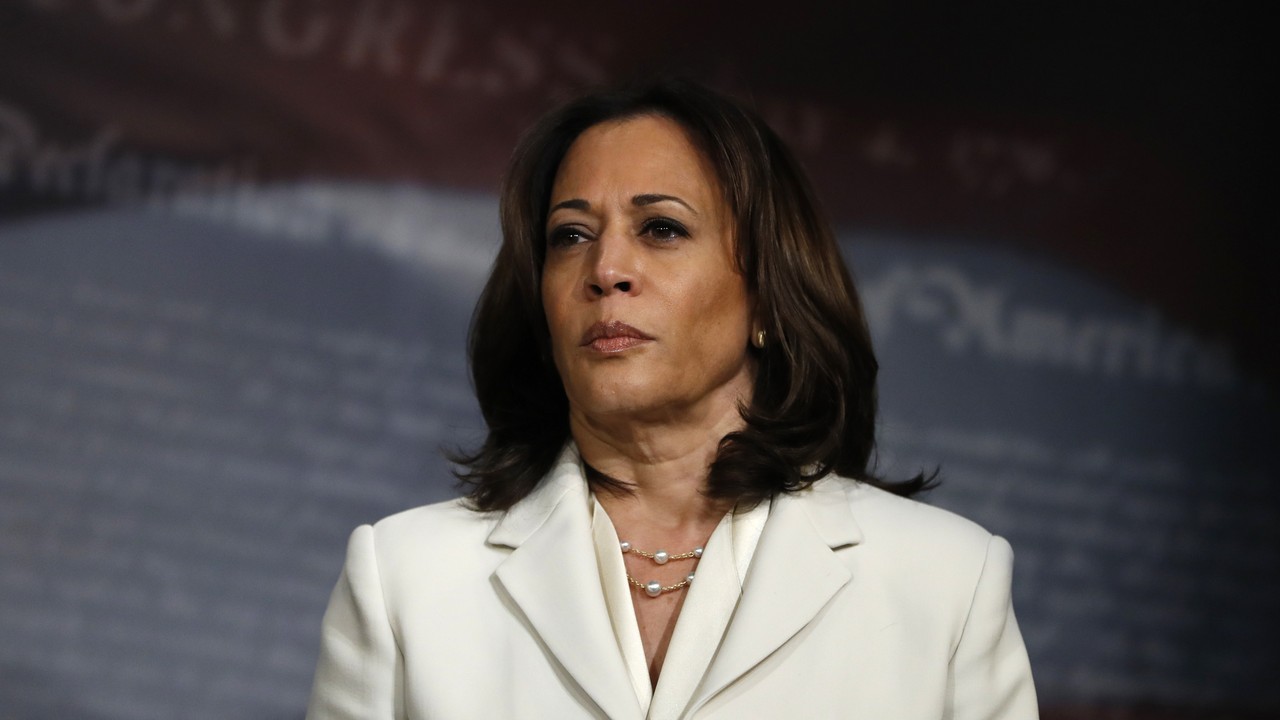 “The failure to correctly pronounce Harris’ name — especially among those whose jobs it is to know — is just a racist dog whistle being used to belittle Harris, who is Black and Indian-American,” cried Refinery29.

CNN did a segment on the mistake, the Washington Post covered it, and Twitter users all had their say.

At the time, Carlson had a good laugh because the very next day Joe Biden himself mispronounced her name.

“It’s just too awesome!” he commented. “Just when you think darkness is descending, old Joe Biden shows up, and the sun begins to rise. Rescued again by Joe Biden. Thank you, Joe. What a bigot.”

But the coup de grace came in the final days of the election and Carlson couldn’t resist covering it.

“Hey racist Fox News guy, it’s Kamala,” Carlson said, mocking his critics. “Say it with us now. Kamala. Kamala. Kamala. Feel your bigotry ebbing away. It’s important. Don’t make excuses like pointing out that Joe Biden also calls her Kamala. Can’t blame Joe Biden for that. He has no idea who she is or what she’s doing on TV all the time. But everyone else, people of sound mind and body have a responsibility to get it right.”

He continued with the joke: “If you see someone else mispronounce Kamala Harris’s name, you need to intervene and call them out for hate speech. And bonus points if you get them fired or post their license plate on social media. We all share in this responsibility. And with that in mind we have some footage to show you now.”

Carlson then played a clip of Harris in Cleveland over the weekend introducing herself. While others focused on her hot mic moment confirming with a staffer where they are, the Fox News host found what she said after that much more interesting. Listen carefully.

A hot mic caught Kamala Harris asking staff "are we in Cleveland?" before she spoke.

"Wow, Kamala Harris says she just came to say thank you, but we all heard what Kamala Harris really said. She mangled her own name in a racist way and we're not gonna let her get away with it!" Carlson said.

VIDEO - Tucker Plays Video of Harris Mispronouncing Her Name: We’re Not Letting Her Get Away with It @TuckerCarlson https://t.co/J0Bl8trj5V