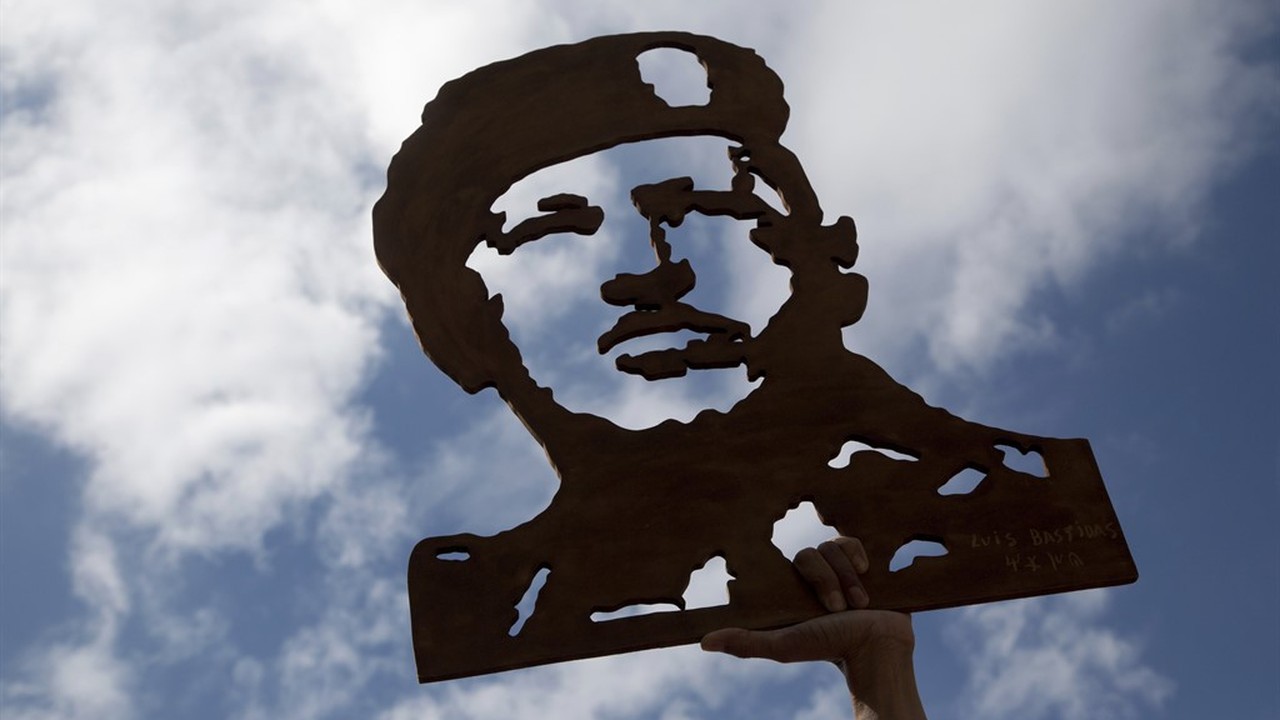 Democratic presidential nominee Joe Biden has been coy about his position on packing the Supreme Court if he were to win the election as payback for Justice Amy Coney Barrett. Prominent Democratic lawmakers have openly called for doing so, however, and members of the party's progressive wing also made clear that’s their goal. At one point, Biden said voters didn’t deserve to know his position on the issue until after the election. But after facing widespread pressure to give an answer, he told “60 Minutes” in an interview that aired Sunday he would form a commission, since, you know, he loves deferring to so-called experts.

“If elected, what I will do is I'll put together a national commission of, bipartisan commission of scholars, constitutional scholars, Democrats, Republicans, liberal, conservative,” he said. “And I will—ask them to over—180 days come back to me with recommendations as to how to—reform the court system because it's getting out of whack-- the way in which it's being handled and it's not about court packing. There's a number of other things that our constitutional scholars have debated and I'd look to see what recommendations that commission might make.”

In the past, Biden has been outspoken against court packing, calling it a “bonehead idea,” because he understands that it will come back to haunt Democrats. Even now, he admits that he’s “not a fan,” but the pressure he’ll receive from the progressives in the party will be insurmountable, and just like that, the high court’s legitimacy and independence will be stripped away.

Mercedes Schlapp, a senior advisor for the Trump campaign, cautioned Americans about the similarity between such a move and what happened in Venezuela under the late dictator Hugo Chavez.

"Well, there’s no question that Joe Biden can’t commit to anything, he changes his position constantly,” she said. “But what we do know about Joe Biden is that he made it very clear early on that the American people do not deserve to know his position on court packing. Then he kind of changed his position to say, 'Well, let’s create a commission,' which we know exactly what that means. It’s exactly what The Squad said today that they would expand the courts. Their goal is to fundamentally transform the Supreme Court, take apart this historic institution and pack it up with liberal justices to force through a liberal agenda.”

She continued: “This is exactly the type of action that you have — for example, Hugo Chavez, who's the dictator in Venezuela, one of the first actions he did was to change the structure of the court, expand the court to put his people in there. It’s a very dangerous path to take. It's something the American people should reject and will reject."

Carlos Ron, a Venezuelan freedom activist and member of Young Americans Against Socialism, explains exactly how he did that.

As a Venezuelan, this is not the first time I have seen an authoritarian measure like this. Changing the rules also was a strategy of Hugo Chavez, the former president of Venezuela.

Chavez had two fundamental rules—expel those on the court who were not attached to his party, and add enough seats to ensure his will was done. Chavez increased the number of judges on Venezuela’s highest court from 20 to 32 in 2004, and in so doing secured victories for himself until his death in 2013.

By 2006, at the beginning of the judicial year, elected judges to Venezuela’s supreme court were chanting, “Uh, ah, Chavez won’t leave,” which is the classic slogan in support of the former dictator—making even more evident a rupture in the separation of powers.

You say that can’t happen here because the U.S. is a republic?

Chavez was elected by the people in 1998, and he consistently allowed elections since. But he fundamentally changed the country and its laws so that no candidate stood a chance against him. (The Daily Signal)

This election truly has the potential to make or break America as we know it.