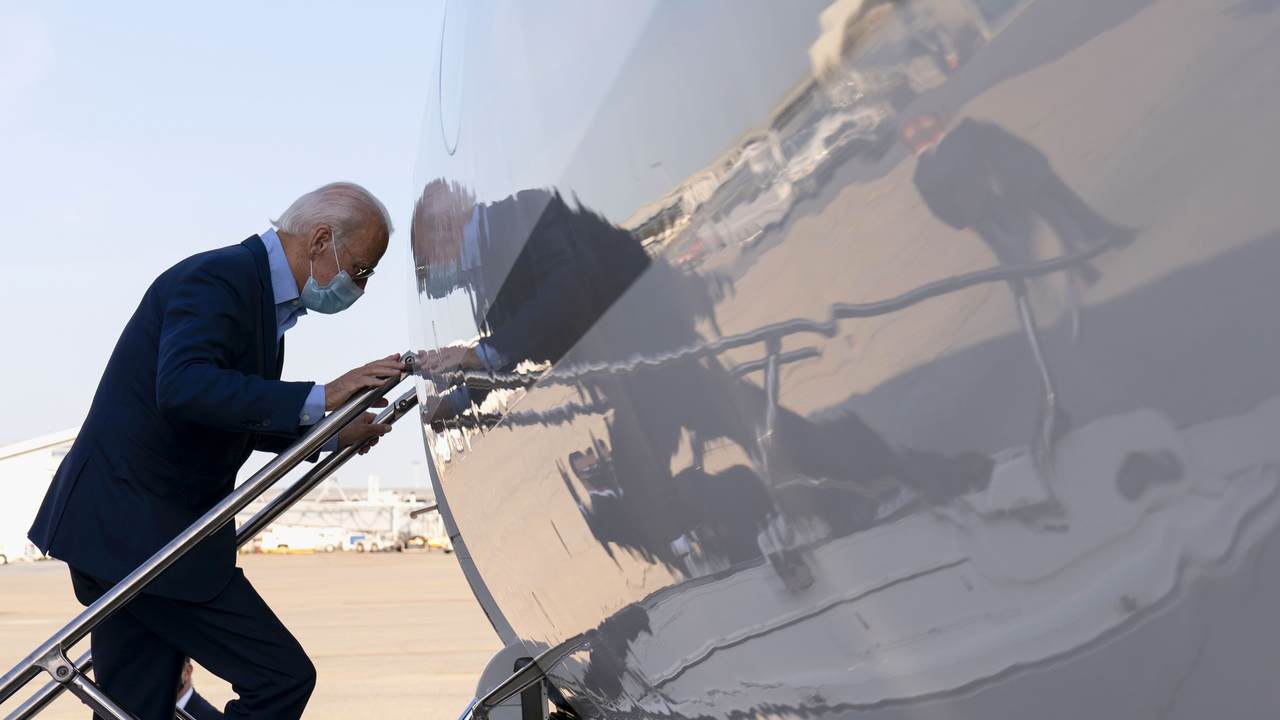 Enthusiasm is in the air for the 2020 election, alright, but not for Joe Biden. The pandemic couldn’t have happened at a better time for the former vice president—allowing him to stay cooped up in his basement, avoid taking questions from the press (when they decide to throw him anything other than softball questions), and not having to keep up with the demands of nonstop campaigning. Beyond that, scarcely attended events have been given minimal scrutiny because, hey, he’s just following strict safety protocols, right?

President Trump's massive rallies have been accused of being superspreader events, but don't forget that's coming from the same people who said nothing about the thousands of leftists marching in the streets all summer long protesting police brutality, with many Democratic politicians marching with them.

The reality is that Biden’s events are depressing and show that the enthusiasm edge is not in his favor. Democrats this election cycle are voting more against President Trump than they are for President Harris Biden.

A campaign event Biden attended in Warm Springs, Ga., on Tuesday is the perfect example.

Has there ever been less enthusiasm for a presidential candidate? pic.twitter.com/ya9b19LyxJ

Lordy this is pathetic. https://t.co/VWWjxtIXDA

This is a MASSIVE crowd for Biden in Georgia. He got TWENTY people who aren’t even media members to come listen to him. Amazing energy. ?????? pic.twitter.com/kSX6oC5m6a

Listen to the excitement and energy from Joe Biden’s hufe 20 person rally in Georgia today. When he walked in the crowd went absolutely MILD and could entirely contain their non-existent enthusiasm. I can honestly say I’ve never seen anything like it for a presidential candidate. pic.twitter.com/dXT8gJi847

There are more reporters and staff than supporters. https://t.co/UpLmsdQlTL

Remember, we are one week from the election...and this is the crowd and energy. If the RNC's Elizabeth Harrington is right, it shows a red wave is coming.

Savor the Democrats’ Humiliation
Townhall
THERE it is! Peter Doocy got Jen Psaki to admit what led to a crime surge in cities (ALL run by Dems)
Twitchy
A Democrat in Virginia Just Gave Mask-Mandating Schools a Big Ultimatum
Redstate
The Radical Left is Showing Liberals and Conservatives That We Can Be Friends Again
PJ Media