Dems Push Socialist Policies But Remain Insulated from Their Consequences: A Look at Pelosi's Mansion 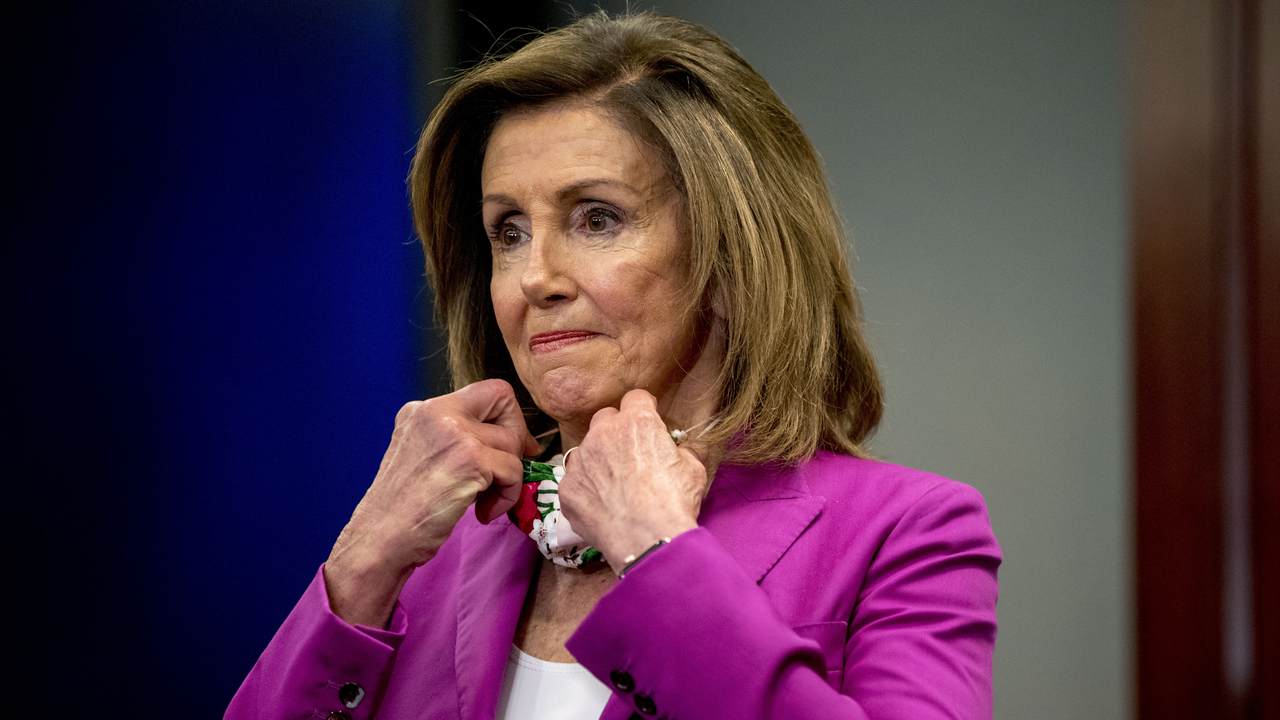 If there is a theme some Republican congressional candidates are picking up on this year, it’s putting the hypocrisy of elected leaders on full display. Kim Klacik, the Republican running for Maryland’s 7th Congressional District, had a brilliant ad that showed her walking the decrepit streets of Baltimore talking about the "reality for Black people" and how the Democratic Party’s corruption and leadership have let the city go to ruin.

Similarly, Navy veteran Joe Collins took voters on a video tour of his challenger’s $6 million mansion—California Rep. Maxine Waters, which isn’t even inside the district she represents.

"Maxine Waters does not drink our water; she does not breathe our air. And while she sits here, in her mansion, our district is in ruins," he says in the ad.

Of course, the point is to highlight how Democratic leaders are not having to live with the consequences of their failed policies.

The multimillion-dollar mansion is "as far removed from life under socialism as you could imagine," Logan says, standing outside the speaker’s home.

Logan's trip to Pelosi's Pacific Heights mansion is just one stop on her tour of California, where she explores how decades of progressive policies have put a chokehold on state industries, while strict environmental regulations contribute to the Golden State's housing crisis.

Pelosi's net worth is among the highest in Congress, estimated at more than $100 million. Democratic vice presidential nominee Kamala Harris is worth approximately $6 million and owns three homes, including a luxury apartment not far from Pelosi's San Francisco digs, Logan observed. (FoxNews.com)

"The super-wealthy, like Harris and Pelosi, are always exempt from the socialist policies they push on everyone else," Logan said, pointing out that “because of the enormous wealth in Silicon Valley, the center of power in California has shifted from Los Angeles to San Francisco."

.@laralogan: “The super-wealthy, like Harris and Pelosi, are always exempt from the socialist policies they push on everyone else.” https://t.co/3bnI58StGe

Republicans pounced on how out of touch the speaker is earlier this year after she showcased her expensive freezer fully stocked with gourmet ice cream. This came amid high unemployment during the coronavirus lockdowns, which forced Americans to stand in line for hours at food banks across the country.