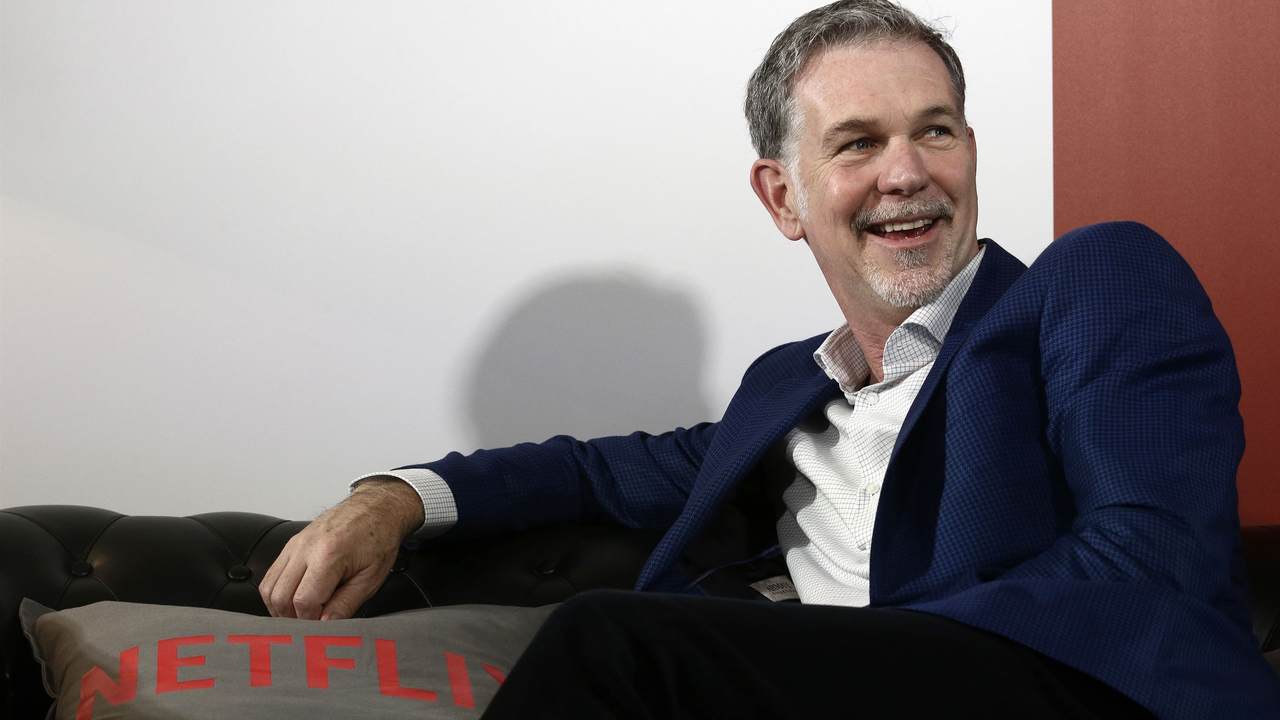 There is widespread backlash over the Netflix film, “Cuties,” featuring 11-year-old girls who dance provocatively in risqué outfits. It sexualizes children in a way that is so awful some have described it as being a “pedophile’s dream.” Now that the film's available for streaming and more clips have been circulated from the movie, sane people are calling for executives to be jailed. Yes, it’s that bad.

One would think, then, that having Reed Hastings, the CEO of Netflix, on your television program for a 10-minute interview would be the perfect time to ask about the movie.

Instead, since it was CNN doing the interviewing, we got nothing. Absolutely nothing.

Netflix’s CEO went on CNN this morning for a ten-minute interview where the host didn’t even ask ONE question about the child pornography controversy and boycott his company is facing. Instead, CNN Newsroom co-anchor Poppy Harlow gave Netflix co-CEO Reed Hastings an almost entirely softball interview. She even found time to praise the company for being ahead of its competitors in “diversity” programming and leadership. (Newsbusters)

Netflix has defended the movie, arguing it's a "social commentary against the sexualization of young children," but critics counter by questioning how "you can address the problem of sexualizing children by making a film which sexualizes children."

“It’s an award winning film and a powerful story about the pressure young girls face on social media and from society more generally growing up – and we’d encourage anyone who cares about these important issues to watch the movie," a Netflix spokeswoman told The Daily Caller News Foundation.

The streaming giant also keeps touting that the film premiered at Sundance, which is fitting since the film festival's co-founder is currently in jail for child sex abuse.

As Tucker Carlson argued Thursday night, the movie is "a sure sign this civilization is in trouble...late Rome for real."