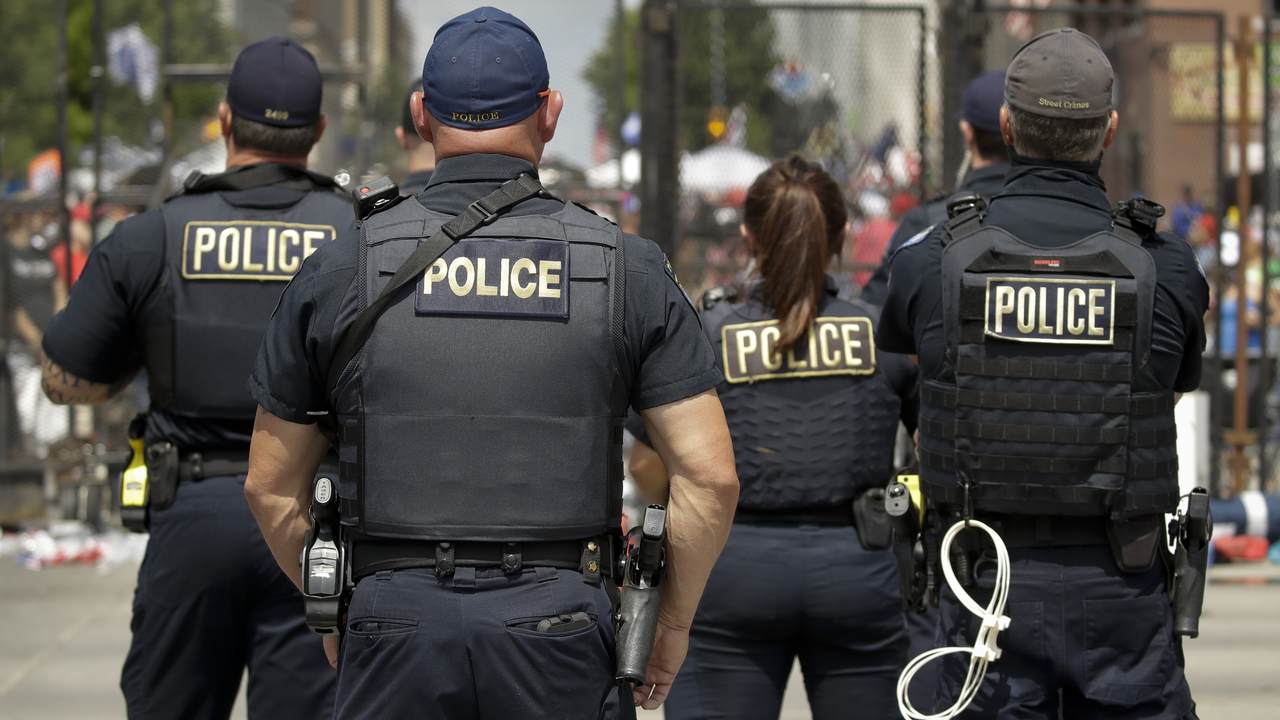 Protests and riots over alleged police brutality continue to grip the country. Morale has tanked and officers are leaving the job in droves. Many of those who remain are afraid to do their jobs because it seems as though no one has their backs. More and more, they're also becoming targets.

But one Ohio Sheriff is having none of it, issuing a strong statement defending his brothers and sisters in blue.

In a defiant statement posted on Facebook, the Butler County Sheriff's Office said if people come to the area to "abuse police think again."

"Butler County Sheriff Richard K. Jones states he has seen the lawlessness in the country over the last few months directed towards police. The Sheriff has seen water dumped on police in New York, bricks and frozen water bottles thrown at police as well as officers blinded by lasers in Portland, Oregon," the statement said. "In addition, Police have been shot at in Chicago and all across the country."

"You shoot at the police, expect us to shoot back," he continued. "I will not allow my deputies or any law enforcement officer in Butler County to take the abuse I have seen over the past several months. If you come to this county expecting a free pass to harm one of my men or women in uniform, keep in mind, nothing in life is free."

Office of the Sheriff For Immediate Release ….. September 2, 2020 IF YOU THINK ABOUT COMING TO...

If all police departments and politicians had this attitude, this country would've seen a much different summer.