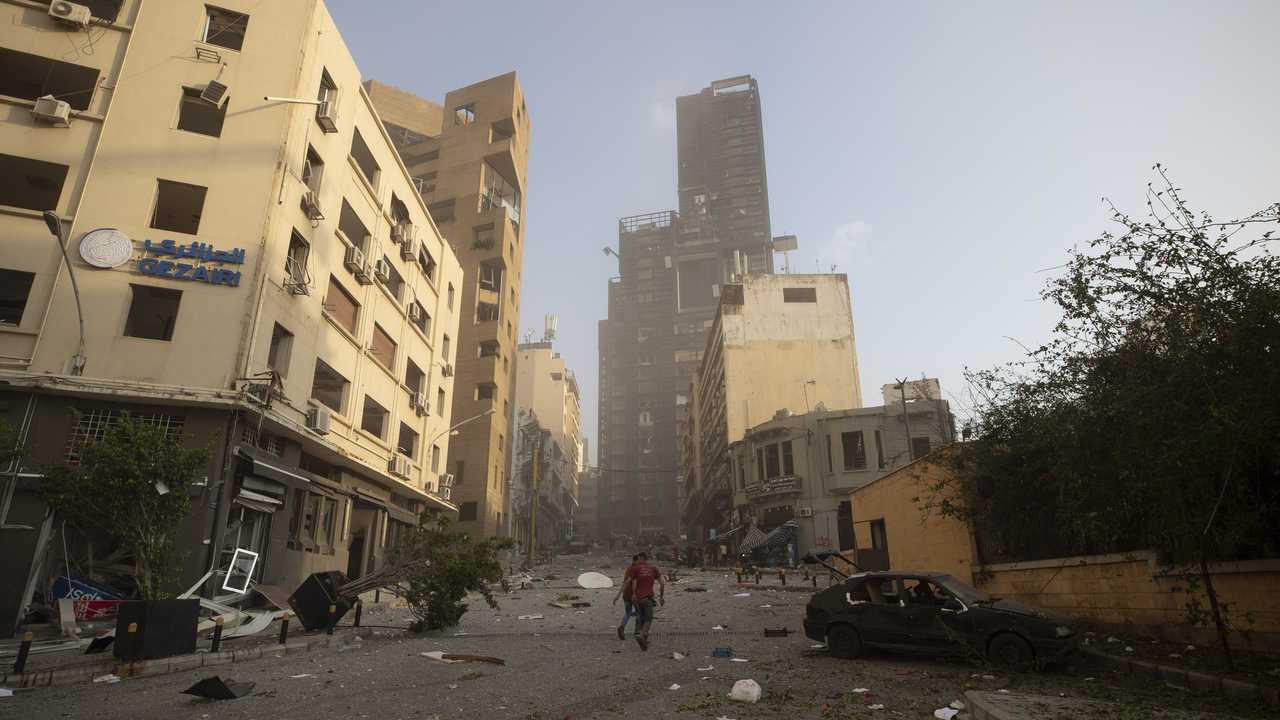 A massive explosion went off in Lebanon's capital city on Tuesday, injuring thousands and killing more than a hundred as of Wednesday. But what was the cause?

Lebanese prime minister Hassan Diab pointed toward 2,750 tons of ammonium nitrate, a chemical used in fertilizer and explosives, that was improperly stored in a warehouse at the port for six years. "[A] welding accident ignited nearby fireworks — which caused the ammonium nitrate to explode," according to The New York Times.

"By all appearances the port disaster did not involve the usual suspects — Hezbollah, Israel, jihadist terrorism or the government of neighboring Syria," wrote Faysal Itani, deputy director at the Center for Global Policy and adjunct professor of Middle East politics at Georgetown University. Instead, many are pointing toward inaction and "negligence" regarding the chemical's removal.

But there are certainly questions that remain.

Not only did the explosion come just days before a verdict was due in the trial over the bombing that killed former Prime Minister Rafik al-Hariri in 2005, which according to The Guardian has been "a source of immense friction in Lebanon," but there are witness accounts of hearing a plane/missile sound just before the blast.

Here's how Nasser Yassin, a professor at the American University in Beirut, described it (via Grabien):

YASSIN: “... really, really, very, very, very, massive. I haven’t seen this. I lived in the Civil War in Lebanon, Israeli invasion, the Rafic Hariri assassination but this is I think the biggest explosion that happened in Lebanon after my experience or knowledge. I was outside Beirut, not far from Beirut but over looking it, and as we were shaken and actually we’ve heard seconds before some kind of an air jet, or a sound of a missile if I can say. I can’t — I’m not an expert in [indecipherable]. We’ve heard for a couple of seconds something like a sound and then was there was the bomb. And from the images at the scene, the damages are huge in the port area. I think the whole port might have been all, you know, demolished altogether. The radius of — of the explosion by talking to relatives, glasses were broken and the radius of 20 kilometers from the port area. So, don’t understand yet, we don’t know yet what happened, but this is going to be huge in Beirut. And — and we — we just pray that not many casualties will be lost.”

FINIGHAN: “Nasser, I don’t know whether you’re able to see local TV pictures at all, but there’s a scene of complete devastation at the port area itself. I’m intrigued by —“

YASSIN: “Yeah. Absolutely. I mean it sounded like a jet, or a sound of a missile, you know moving, wheezing in couple of seconds and then we heard the bomb. And we’re like — we’re like 40 kilometers or 35 kilometers from Beirut, overlooking Beirut, and we heard this very clear. So I think we need to wait and see the investigation about this. But it doesn’t look like this

Other witnesses described it similarly:

BEIRUT BLAST: Witnesses say they heard what sounded like a jet or missile then the explosion. The blast was felt 20 kilometres away @9NewsAUS

Robert Baer, a former CIA operative who worked in Lebanon for years, told CNN he does not believe the ammonium nitrate is solely to blame, suggesting instead military munitions and propellants were likely also present.

"It was clearly a military explosive," he said. "It was not fertilizer like ammonium nitrate. I'm quite sure of that."

"It almost looks like an accident," he added. "It was incompetence, and maybe it was corruption, but the question is whether it was military explosives, who was it going to or why was it stored there?"

Katie discussed the possibility that it was Iran-backed terror group Hezbollah that had a habit of storing ammonium nitrate among civilian populations and had envisioned using it to blow up Israeli ports.

Though it's highly questionable the truth will ever come out, the prime minister vowed that he "will not rest until we find those responsible for what happened, hold them accountable, and impose maximum punishment."