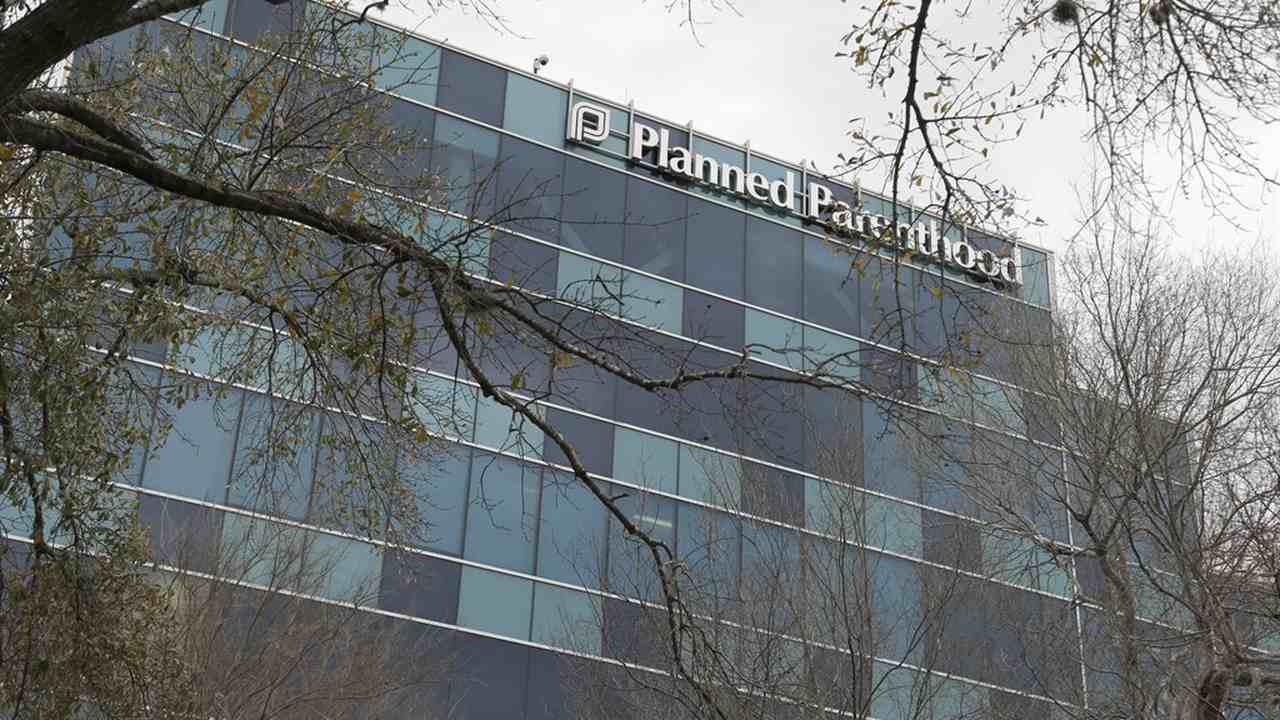 Since NYC Mayor Bill de Blasio decided it was OK to spray paint messages on the city's streets, pro-lifers decided they had one that needed to be heard about racism, too.

The Frederick Douglass Foundation of New York, a public policy and educational organization, partnered with Students for Life in Rochester, New York, to write a message to the abortion industry.

On July 4, the pro-life advocates wrote in yellow paint, "Preborn Black Lives Matter," on the street in front of Planned Parenthood in the city.

"A fight against racism without addressing the number one killer in Black America is self-defeating," said the foundation's president, Peter Vazquez. "The pro-life community continues to be ignored by those in positions to effectuate change; for too long community and even some faith leaders have squandered opportunities to focus on life, education and growth as a means to enrich our families and neighbors."

During the event, they also honored Frederick Douglass, a black abolitionist who fought to end slavery in America, and introduced the Emancipation Proclamation for the Pre-Born American, a call on society to recognize unborn victims of abortion in the fight to end racism.

Like Douglass, the foundation leaders said they hope to educate authorities and community leaders about the value of unborn babies.

“Our intent is to increase opportunities for conversation as we seek growth, understanding and unity,” they said in a statement. (Life News)

In New York City, more black babies are aborted than born alive. And yet, the Black Lives Matter movement supports abortion, which actually is systemic racism.