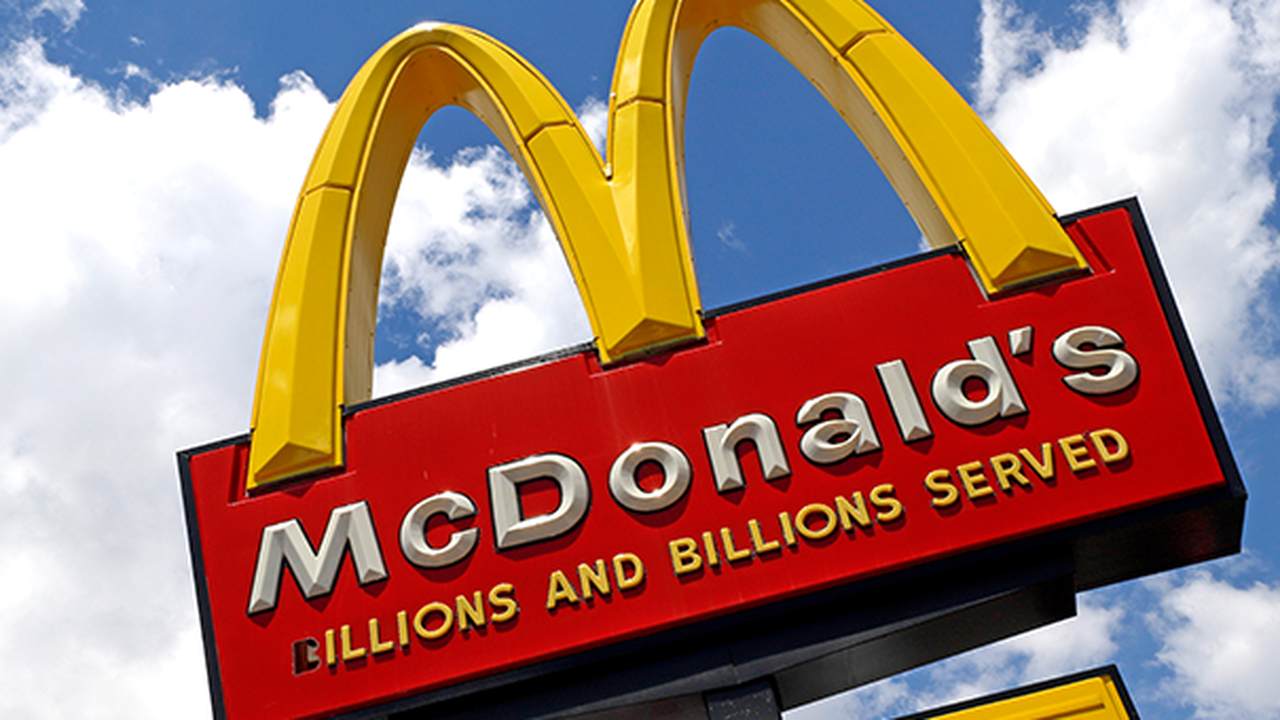 Browsing through McDonald’s Twitter feed you wouldn’t know it's in the fast food business. It’s June 30, and the last time it posted anything actually related to the company was May 28. But once it got the BLM marching order, boy did McDonald's step in line…and on a rake.

Not only were not all of the names listed innocent—Michael Brown, remember, committed a strong-armed robbery then tried to kill a police officer—and many pointed that out, but the pandering didn't even do anything to appease the Left.

Hey @McDonalds - might want to revise your list:
“The evidence establishes that the shots fired by Wilson after [Michael] Brown turned around were in self-defense...Several of the [mostly Black] witnesses stated that they would have... responded [as]...Wilson did.” DOJ Rpt, p82 https://t.co/XTFuzjhtEi

McDonald's workers have marched against the company demanding justice for over half a decade. McD's has given local bosses free anti-union consulting sessions

McD's business model is the oppression of Black people and people of color.

.@McDonalds you are not "one of us." #BlackLivesMatter #FightFor15 https://t.co/hmYCzZh0qe pic.twitter.com/T0rgznFYyf

You haven’t even responded to our letter demanding paid sick and family leave for all employees, the majority of whom are Black or non-Black people of color. YOU are perpetuating racism and oppression by failing to protect the health of your workers. https://t.co/gMnxBgQefh