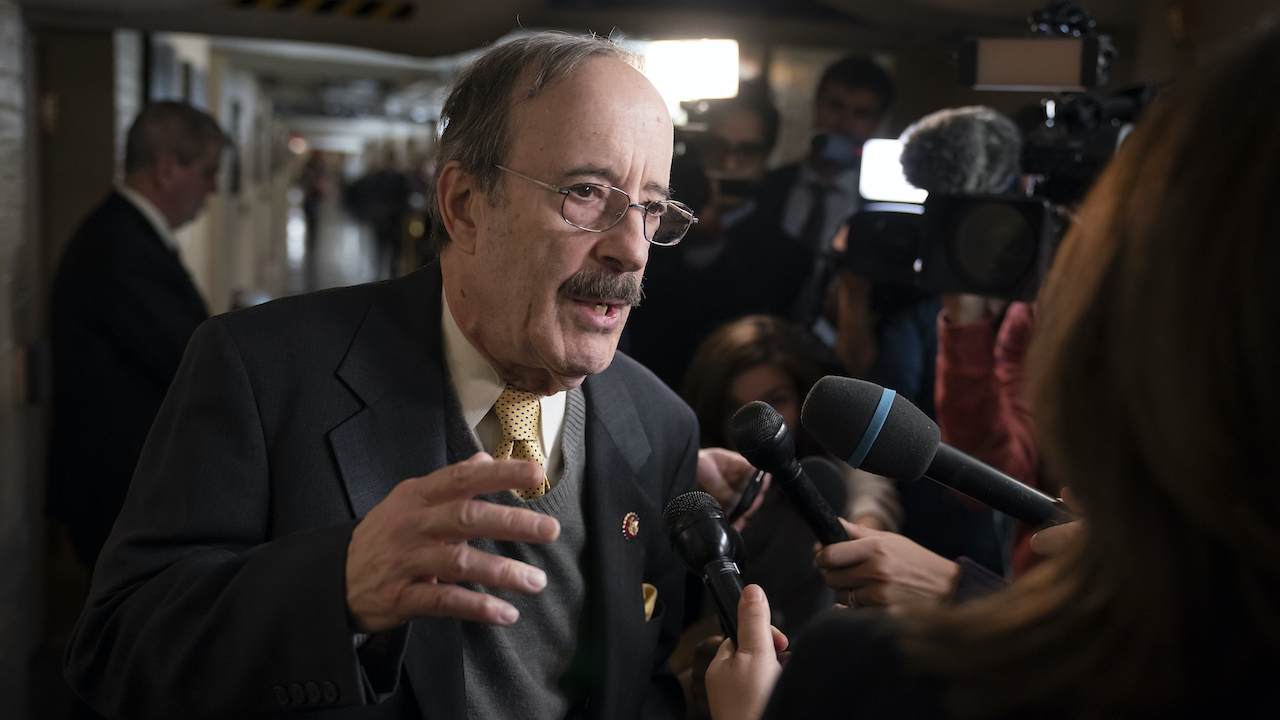 When Rep. Alexandria Ocasio-Cortez defeated longtime incumbent Joe Crowley, it was a major victory for the progressive wing of the party. To think Justice Democrats, the left-wing organization that recruited AOC, would've stopped there would be foolish. Rep. Eliot Engel is now learning the hard way.

With the June 23 primary rapidly approaching, the New York Democrat finds himself up against Jamaal Bowman, a newcomer to the political arena that has the backing of the Justice Democrats and the Working Families Party, who is strongly supported by AOC herself.

"This moment requires renewed and revitalized leadership across the country AND at the ballot box," the Democratic socialist said in a tweet announcing her endorsement of Bowman last week.

This moment requires renewed and revitalized leadership across the country AND at the ballot box.

On June 23rd, New York will be holding primary elections.

Tomorrow I will be rolling out a slate of New York endorsements.

To say Engel is salty is an understatement.

The lawmaker, who has represented his district in the Bronx since 1989, suggested during a candidate forum on Sunday that her support of his challenger is undemocratic.

"This is not a dictatorship. This is a democracy," he said. "We shouldn't have one person, from high, even though she's a colleague of mine, think that she can anoint whoever is elected to Congress. That's not what democracy is all about.

Eliot Engel talking about @AOC endorsement of his opponent at a candidate forum today:

"This is not a dictatorship. This is a democracy. We shouldn't have one person, from high, even though she's a colleague of mine, think that she can anoint whoever's elected." pic.twitter.com/PPvOU3ohfH

But it was just last week he admitted in a hot-mic moment that he only wanted to speak at an event over police brutality because he had a primary in a few weeks.

!!! @RepEliotEngel heard on hot mic asking @rubendiazjr for a turn to speak, says twice, "If I didn't have a primary, I wouldn't care."

Diaz responds, "Don't do that to me."

He's going to have one heck of a time convincing his constituents in the coming weeks that he truly cares about the people and not just the power.