Massie: Is There One 'Articulate' Person Among Protesters? 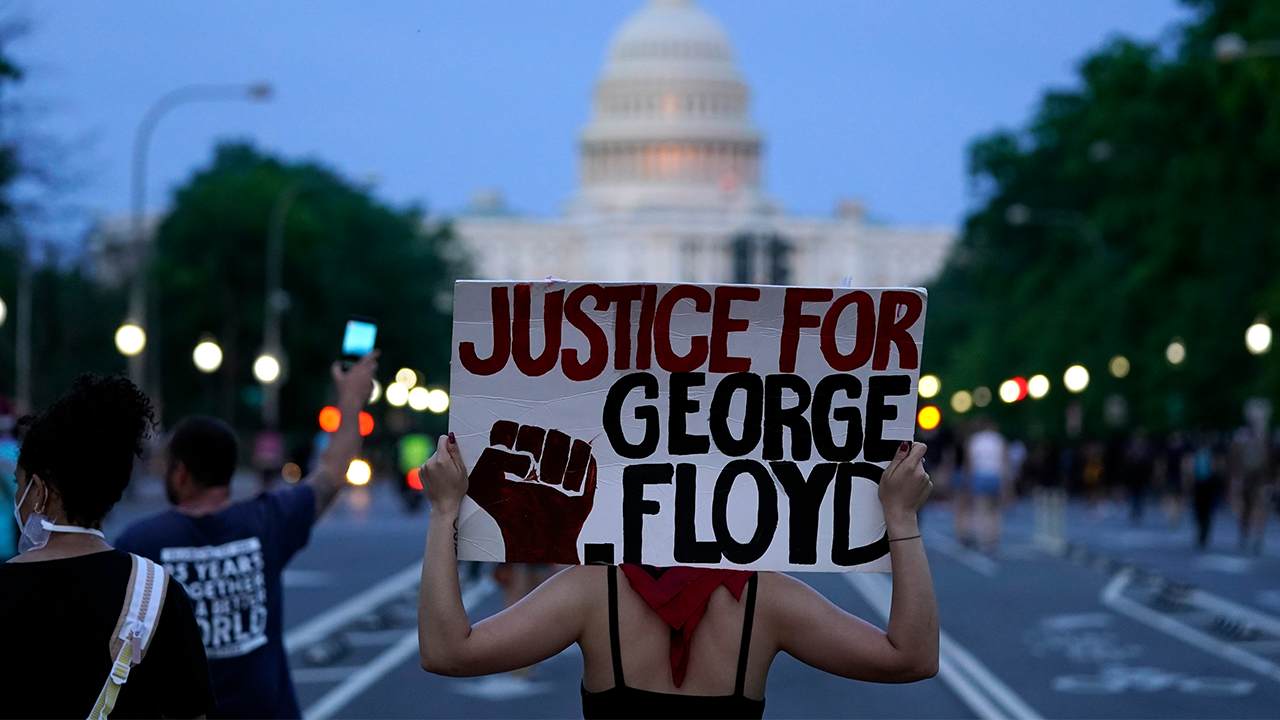 Every state in the nation has seen protests in the wake of George Floyd's death in police custody. Among those peacefully demonstrating were also rioters and looters, and Democratic politicians often stood back and watched as their cities burned to the ground. This, of course, has come after a three-month-long coronavirus lockdown that already devastated businesses nationwide. It made no sense. Why destroy the communities you live in? Why destroy minority-owned businesses? It quickly became clear that much of the unrest had little to do with getting justice for Floyd.

Observing what's gone on across the country, Rep. Thomas Massie said he believed it was an indictment of the educational system in this country and questioned how this generation of parents are raising their children.

"I'll tell you, what we do need nationally is to relook at our educational system," he said Thursday on "The Tom Roten Morning Show." "I mean, a lot of these protestors, and I'm — and again, I'm falling victim right now to calling them protestors. A lot of them are just violent looters and lawless criminals at this point because they are engaging in violence. But most of them are young, and I just wonder, who are their parents? What did they teach them? And how did they get educated to believe that this is an appropriate response?"

He compared it to the protests during the civil rights movement and how Martin Luther King, Jr. composed himself.

"You know—is there an articulate person among the group who are upset with the way things are going that could step up to a microphone and speak for all the people? I'm not seeing that person."