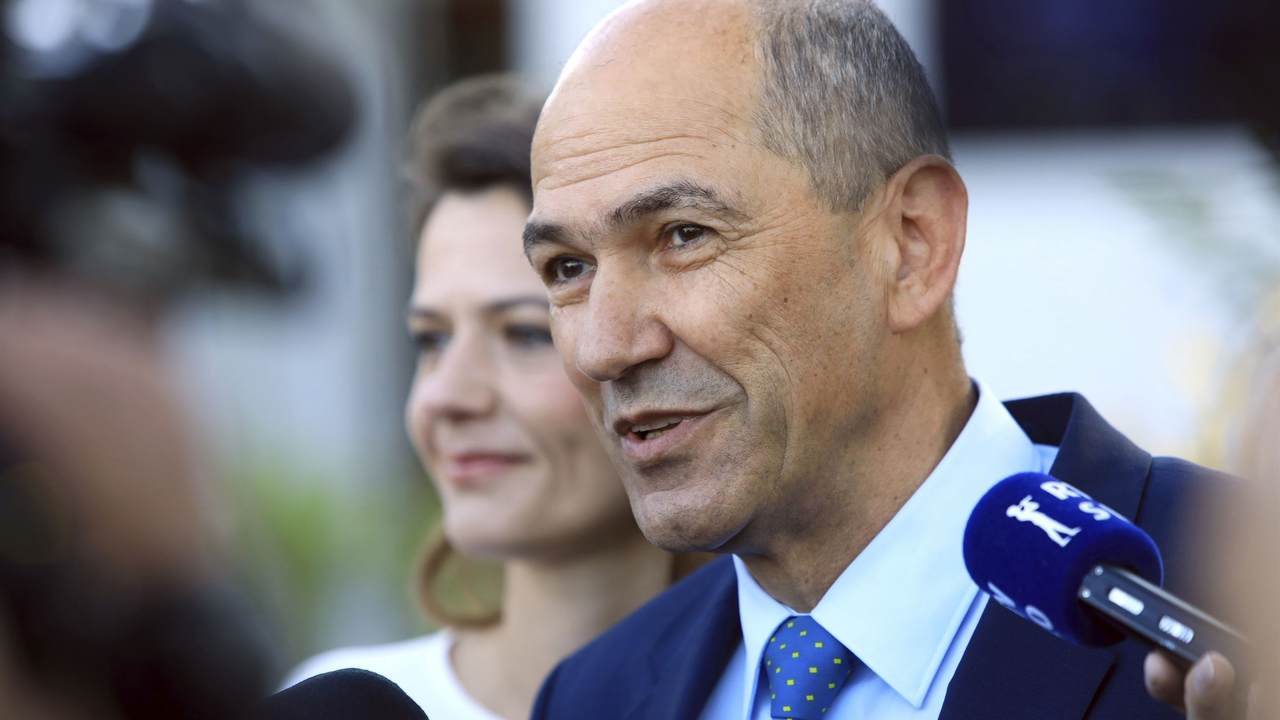 Here in New Jersey, one of the states hardest hit by the Wuhan coronavirus, it seems like things will never go back to normal. We’re still branded with the bright yellow “shut down” status on The New York Times’s freedom map. But even in the states that have reopened, life is much different than pre-corona. Nevertheless, there are certainly positive signs at home and abroad that light is at the end of the tunnel.

Take, for example, that one European nation declared Thursday the COVID-19 epidemic is over.

“Slovenia has the best epidemiological picture in Europe today, which enables us to declare the end of the epidemic,” Prime Minister Janez Jansa told lawmakers on Thursday, Bloomberg reports.

Still, while the current situation “makes it possible to relax measures that were urgent to contain and manage COVID-19,” the government said in a press release, “they cannot yet be completely abolished.”

The country will open its borders to the EU on May 31. Schools will partially open and so, too, will most services and stores. But gatherings continue to be limited to five people and some foreigners must still abide by a 14-day quarantine period. The government is hopeful, however, that gatherings of up to 50 people will soon be permitted.

The government said testing, contract tracing, isolation and quarantine of high-risk contacts, observance of social etiquette and physical distancing would remain the key measures to fight the remains of the epidemic. (Balkan Insight)

In the last two weeks, there have been only 35 new infections among a population of more than 2 million people.