Biden Appears to Have His 'Binders Full of Women' Moment 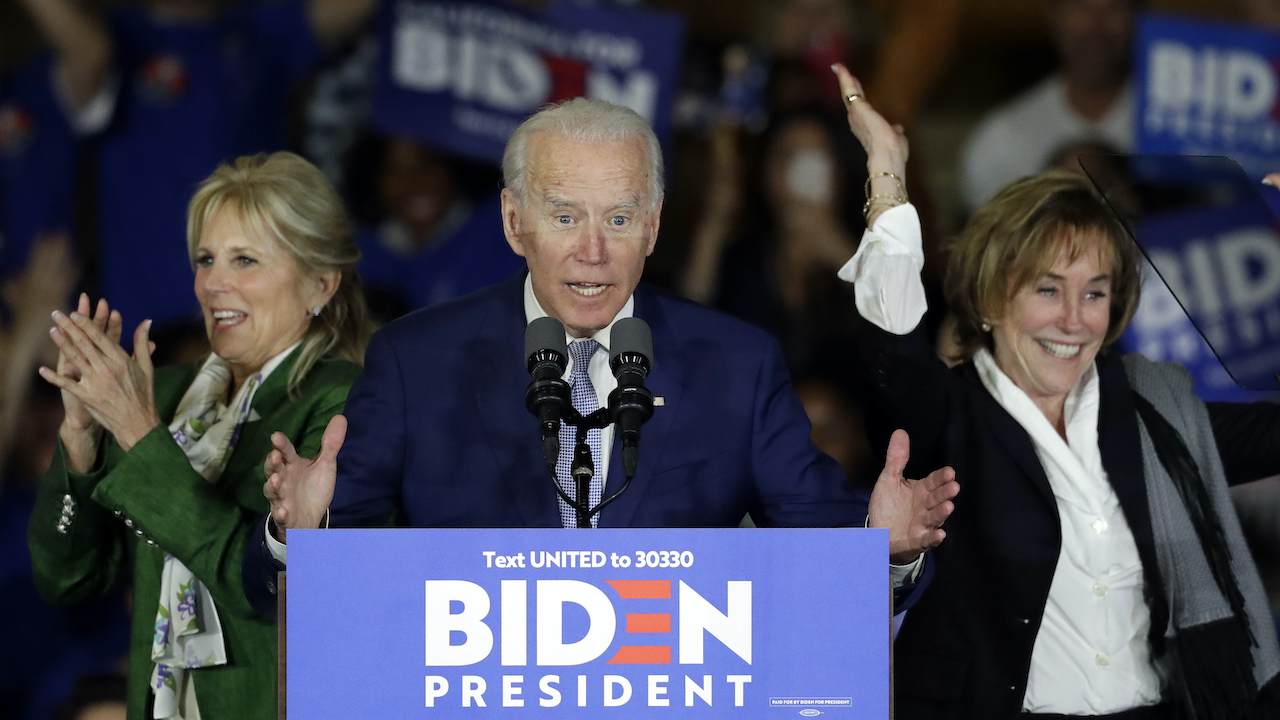 Presumptive Democratic presidential nominee Joe Biden appears to have had his "binders full of women" moment, according to a New York Times report about his selection of a running-mate.

As you'll recall, Mitt Romney was skewered during the 2012 campaign after he awkwardly spoke about his efforts to recruit women for government positions as governor of Massachusetts, referring to them as "binders full of women."

"In private encounters before this campaign, Mr. Biden has likened running-mate evaluation to deciding among calendar models, with three broad categories (and outdated honorifics): Contenders can be a 'Mr. August' (a shot of momentum in the summer), a 'Mr. October' (a reliable and effective campaigner for the fall) or a 'Mr. January' (a governing partner, politics notwithstanding)," The New York Times reports.

Some close to Mr. Biden say that his process will be informed by one intuitive, if often overlooked, fact: He thinks he was a very good pick — a combination of Mr. October and Mr. January, at minimum — and views his own blend of résumé and campaign chops with high regard.

“It was a governing pick with political benefits,” Anita Dunn, a top adviser to Mr. Biden in 2020 and to Mr. Obama in 2008, said with a laugh. “The best kind of governing pick.”

Yet as much as any figure in modern politics, Mr. Biden appreciates the power and peril of an “August”-style spectacle: He was once the Democrat responsible for neutralizing one, while subsisting in [Palin's] reflected glow. (NYT)

You view your vice presidential pick as a "calendar model?"https://t.co/WEnKUFdg02 pic.twitter.com/UVEN3n5WeQ

It's a total mystery why the media blue checks are completely silent about Joe Biden comparing his search for a female running mate to rating "calendar models." pic.twitter.com/qQi6IIeCgw

The @nytimes reports that Biden “has likened running-mate evaluation to deciding among calendar models.”

Binders of women, anyone? pic.twitter.com/c1vwPcZ3Vc

In March, Biden vowed to choose a female running mate. Some of the women floated as possible candidates include: Kamala Harris, Elizabeth Warren, Stacey Abrams, Gretchen Whitmer, and Amy Klobuchar, among others.