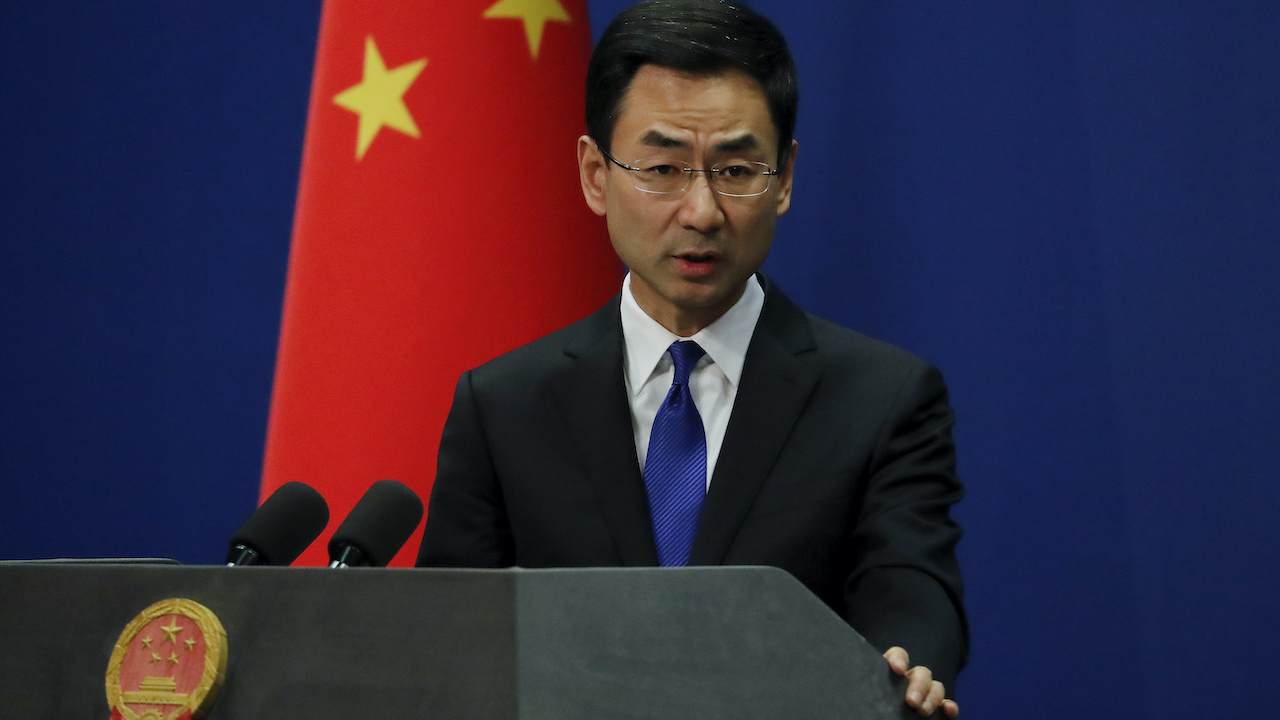 Missouri became the first state in the U.S. to sue China over its "appalling campaign of deceit" related to the coronavirus pandemic, and now, Beijing is speaking out.

During a briefing on Wednesday, foreign ministry spokesman Geng Shuang said the lawsuit was "very absurd" and has "no factual and legal basis at all."

Shuang laughably claimed China was continuing to be "open, transparent and responsible," as it handled the pandemic and called on the Trump administration to "dismiss such vexatious litigation."

The Wuhan coronavirus has killed nearly 46,000 Americans at the time of this writing.

As of Tuesday, there were 215 coronavirus deaths in the state.

"The Chinese government lied to the world about the danger and contagious nature of COVID-19, silenced whistleblowers, and did little to stop the spread of the disease," he added. "They must be held accountable for their actions."

"The Foreign Sovereign Immunities Act of 1976 extends blanket immunity to countries from most lawsuits in the United States," he explained. "The exceptions are rather narrow and rarely accepted by American courts, which read this statute as clearly conveying the intent to discourage such lawsuits."

Geng said the coronavirus can only be defeated if the international community works together.