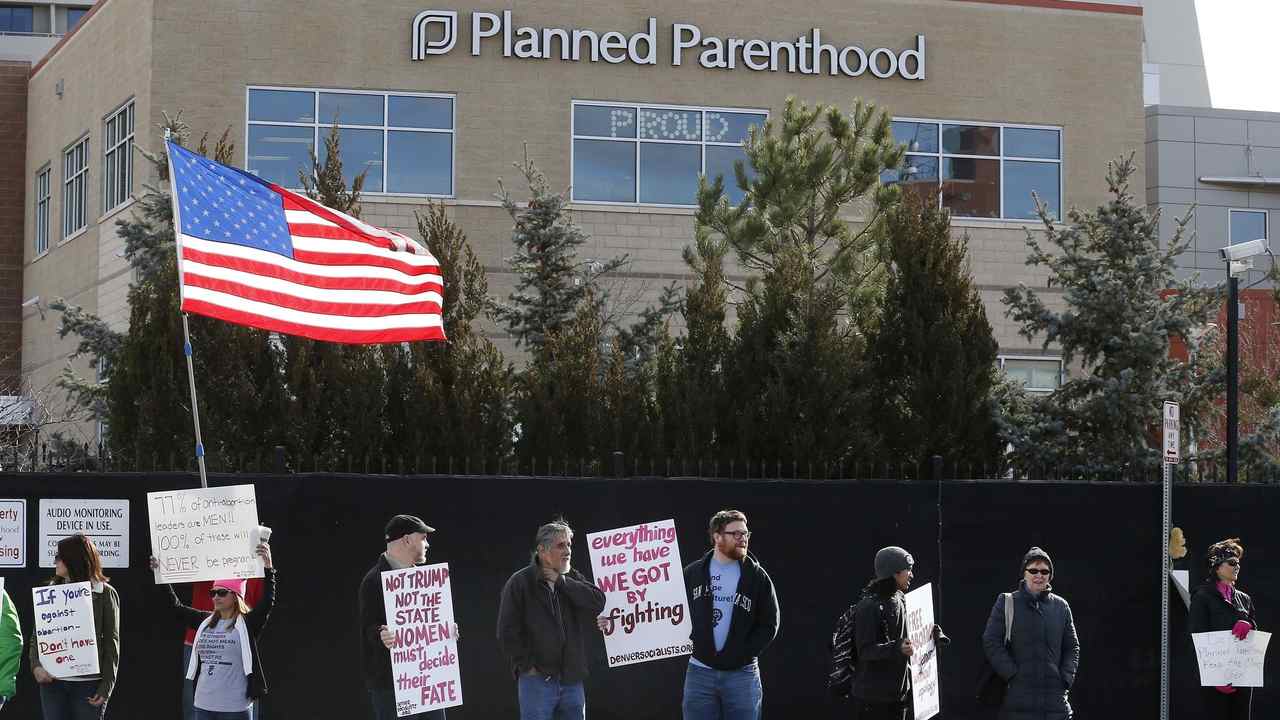 The coronavirus pandemic has taken a tremendous toll on businesses across the country. But if there's one business whose bottom line conservatives are happy to see take a hit, it's Big Abortion. In New York, that's starting to happen, with a dozen abortion clinics closing and laying off staff.

[Planned Parenthood of Greater New York] — which formed in January through the merger of five Planned Parenthood affiliates, including the Mohawk Hudson affiliate in the Capital Region — began terminating and furloughing staff on Monday, according to emails obtained by the Times Union. Staff will be reduced by about 28 percent across all departments, either through permanent termination, or through furloughs and reduced hours through June 30.

The temporary closure of health centers will leave some communities, such as Rome and Oneida in Central New York, with no nearby options for sexually transmitted infection (STI) testing or abortion services, according to staff at those centers. [...]

In a statement to the Times Union, Planned Parenthood Greater New York spokeswoman Jacquelyn Marrero said a total of 135 staff members were laid off, 111 were furloughed and 35 were given reduced hours. Reductions were not specific to any one location and impacted all departments, she said. The goal, she said, is to bring back furloughed staff once the organization stabilizes. (Times Union)

“Despite our best effort, this pandemic has put an incredible strain on our resources, and unfortunately, though not unexpectedly, the financial effects of this crisis are significant … Sadly, these losses will be catastrophic for PPGNY if we do not take steps now to reduce the financial impact on our organization,” Planned Parenthood of Greater New York President and CEO Laura McQuade told staff in a letter on Monday, the Times Union reports.

12 Planned Parenthood locations are shutting down in New York due to budget constraints.

Who knows how long they will stay closed, but this is good news during a difficult season.

Many lives will be saved!

This alone will save hundreds of children EVERY DAY

RT if every Planned Parenthood in America should do the same!