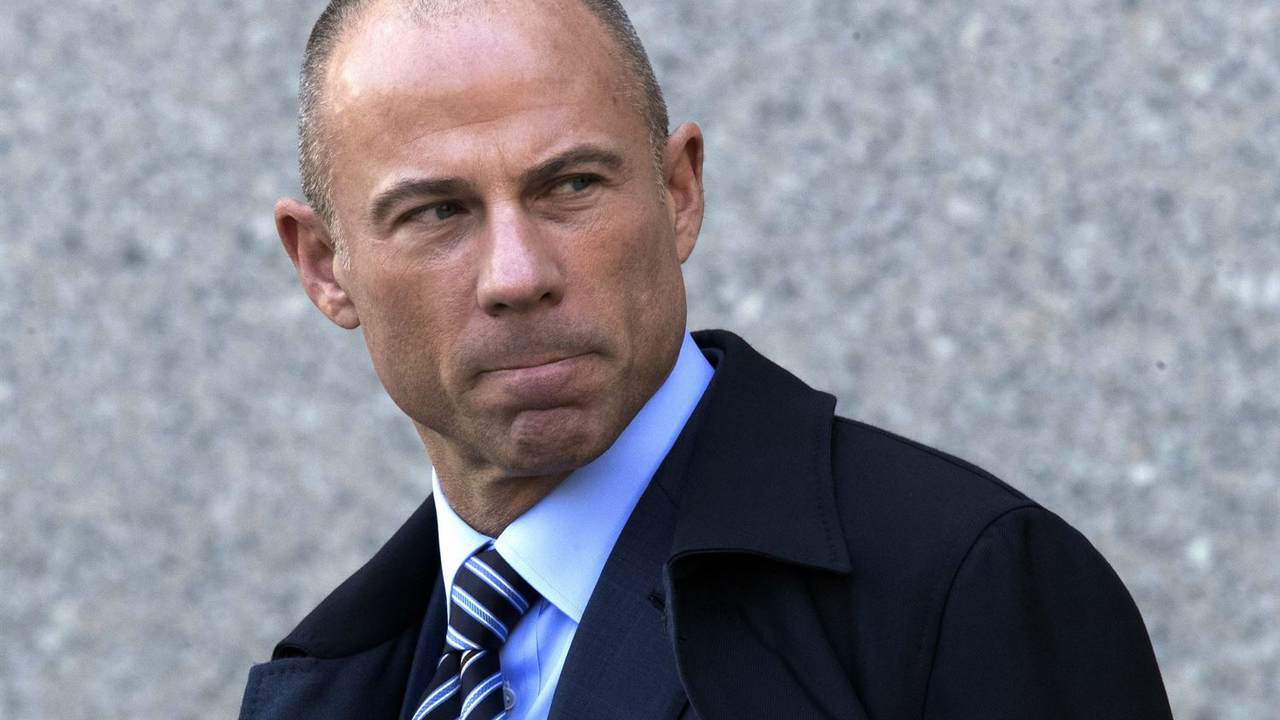 In explaining to a judge his reason for not wanting to visit his client Michael Avenatti at the Metropolitan Correctional Center, lawyer Scott Srebnick spoke about his fear of the coronavirus spreading in the unsanitary conditions of the jail.

“Mr. Avenatti’s cell was infested with rats. The jail reeks of urine. As of yesterday, Mr. Avenatti had not shaved in weeks," Srebnick wrote in his request for a 30-day delay of a pre-sentencing interview he was supposed to attend. "Meanwhile, across the country, public officials are declaring states of emergency as a result of the spread of the coronavirus."

Avenatti’s mandatory presentencing probation interview was scheduled for Thursday and had a deadline for completion by March 17 following his conviction last month in a blackmail case involving the sports apparel company Nike. He’s to be sentenced in June.

Avenatti was convicted Feb. 14 of transmission of interstate communications with intent to extort, attempted extortion, and honest services wire fraud for demanding as much as $25 million from Nike while threatening to expose an alleged corporate scandal.

His bail was revoked and Avenatti was at the MCC before the start of the trial because he was found to have committed a bail violation in a California case. Avenatti still stands charged in a separate case with defrauding clients in New York, including the adult-film star Stormy Daniels when she faced off publicly against President Trump over an alleged hush-money payment during his 2016 campaign. (WaPo)

“Health officials are uncertain of the actual risks. And, by all accounts, a prison facility poses among the highest risks of spread of infection,” he added.

The MCC ended a 10-day lockdown last week amid a search for a possible smuggled gun, which Srebnick said contributed to “even more cramped and unsanitary conditions at the jail.”

“Given the uncertainty regarding the coronavirus, the ease with which it spreads, and the documented unsanitary conditions at the MCC-New York, I am requesting that the … background interview be adjourned,” he said.

According to MCC spokeswoman Nancy Ayers, there are no reported cases of COVID-19 at this time.

If these are the conditions in the jail, they’re unacceptable. No human being should be put at risk this way. Michael Avenatti was stuck in ‘rat-infested’ Manhattan jail cell and went nearly a week without a shower, letter to court says-The Washington Post https://t.co/nk0F59mirF