What Trump Campaign's 'Dream' Dem Ticket Would Look Like 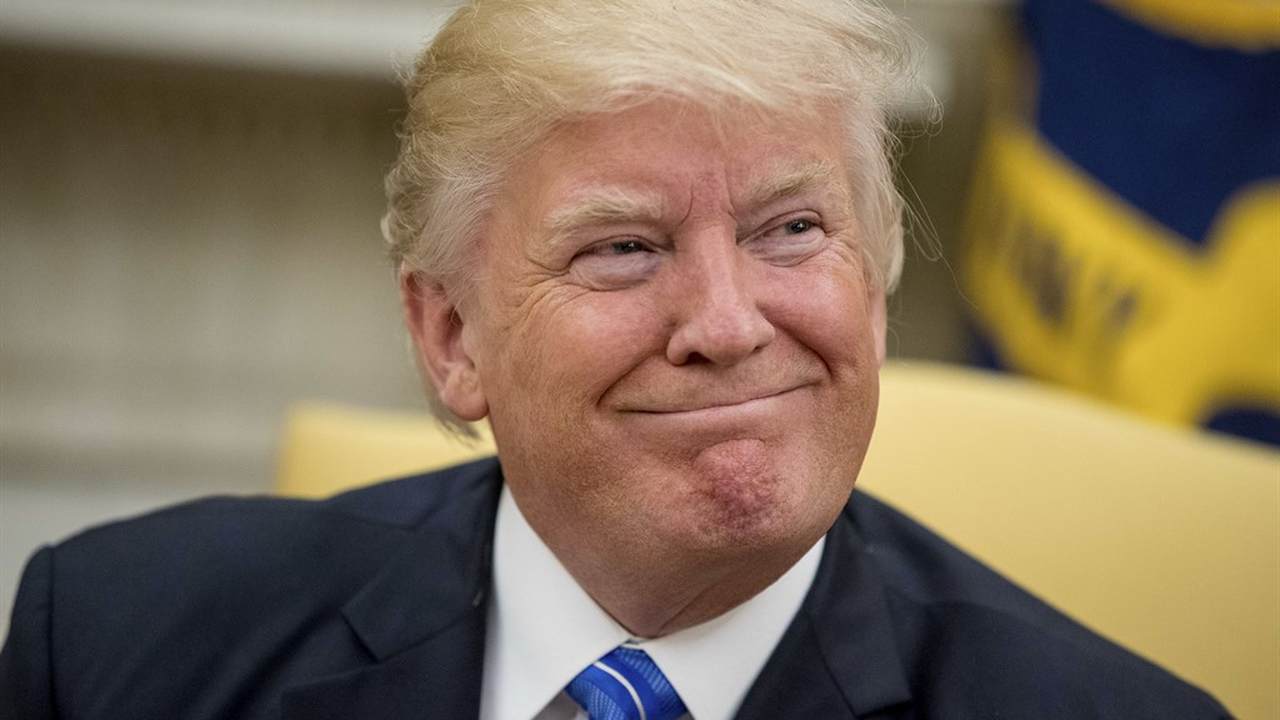 “Sources close to Bloomberg campaign tell DRUDGE REPORT that the candidate is considering Hillary as running mate, after their polling found the Bloomberg-Clinton combination would be a formidable force...,” he said in a tweet linking back to his site.

DRUDGE: Bloomberg himself would go as far as to change his official residence from NY to homes he owns in CO or FL, since electoral college makes it hard for a POTUS and VPOTUS to be from same state. https://t.co/XH3TJA9nas pic.twitter.com/NuOy9w6HM8

“You could not dream of a more pathetic matchup than a Bloomberg/Clinton ticket," McEnany said on Fox Business. "That would be something that we would dream of. I mean you’ve got two elitists who between the two of their commentary have managed to insult 95 percent of the electorate, so they have about 5 percent left they could cater to…I mean these people are so out of touch it’s incredible.”

VIDEO - Kayleigh McEnany: A Bloomberg/Clinton Is a Ticket We Would Dream of, They Are Two Coastal Elitist https://t.co/cQrgasxS73

Other conservatives agreed it would be almost too easy for Trump.

“I can think of absolutely NOTHING that would make @realDonaldTrump and his supporters happier,” conservative commentator Candace Owens tweeted. “Do it, @HillaryClinton. Make our day.”

I can think of absolutely NOTHING that would make @realDonaldTrump and his supporters happier.

Others felt it was more a publicity stunt than a real scoop, and some even questioned the timing of the news, wondering whether it served to distract from unfavorable reports in The Washington Post and The New York Times about his history of sexist and profane comments in the workplace and his philanthropic “empire of influence.”

Was this Bloomberg-Clinton ticket rumor floated out there to distract from Wash Post story on Bloomberg and women employees? Or just one of those campaign coincidences?

Bloomberg's campaign explained where their focus is at the moment but did not deny the report.

“We are focused on the primary and the debate, not VP speculation," Jason Schechter, the campaign’s communications director, said in a statement.