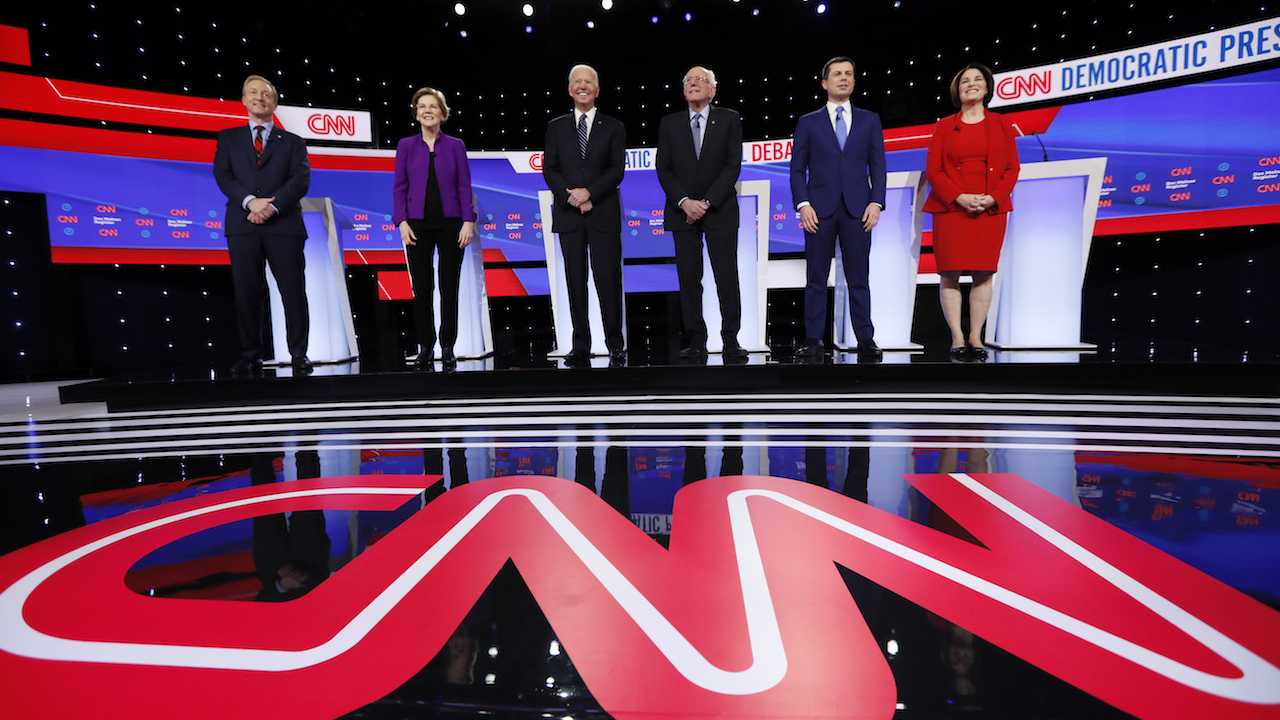 And who he plans to vote for is the candidate he believes to be most “authentic.”

“I can tell you one thing,” Hewitt said to NBC’s Chuck Todd on “Meet the Press” Sunday. “ Because Virginia allows early voting and because I don’t know where NBC or Salem will have me on March 3rd, I’m voting this week. And because it’s Virginia, I get to vote in the Democratic primary. I’m voting for Bernie Sanders. And I think a lot of people will because he’s authentic.”

He clarified that that does not mean he prefers Sanders over President Trump, whom he said he will vote for in the 2020 election.

“But I want a clear choice between the authentic, traditional socialist and all the people who just pretend to be,” Hewitt explained.

WATCH: Hugh Hewitt announces that he will vote in the Democratic primary in Virginia on March 3rd. #MTP #IfItsSunday@hughhewitt: "I'm voting for Bernie Sanders." pic.twitter.com/AiqCDukM7T

Earlier in the segment Hewitt commented on which Democrat he believed would benefit from the feud between Sens. Bernie Sanders and Elizabeth Warren, which began after CNN reported (based on anonymous sources) that Sanders said in a private meeting he didn't believe a woman could win the presidency. The subject was broached during the debate and Sanders denied it. Then, however, the CNN moderator turned to Warren to ask her take with a horrible question that assumed the Vermont senator was lying. The two had a tense exchange after the debate, in which Sanders confronted Warren about her response.

Todd wondered if the conflict would end up helping former Vice President Joe Biden, “who might be the tougher foe” in the general election.

"I thought the winner of the split was Pete Buttigieg because either the Warren voter or the Sanders voter who is turned off, they’re not going to go to Joe Biden," he said. "They’ve already committed to a progressive."