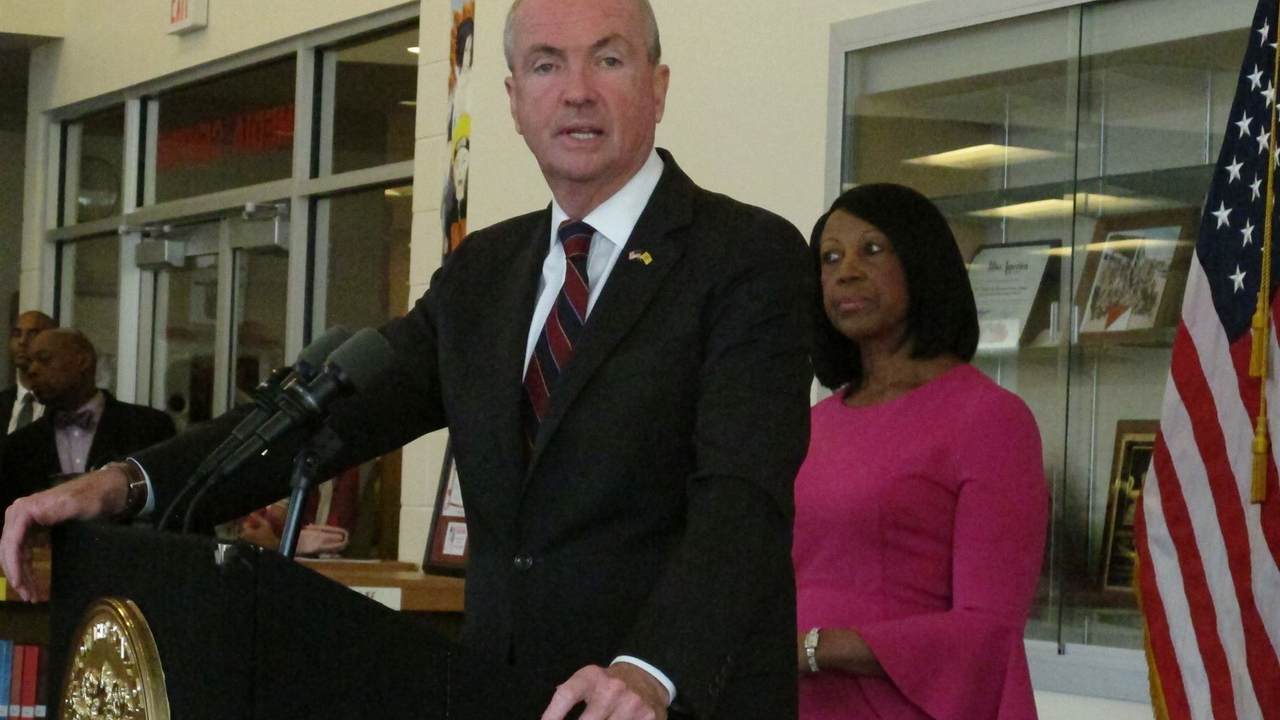 The law, A5802, gives $9.5 million more to abortion clinics, which is in addition to “$10.5 million in state funding the corporation already receives from the state,” Live Action reports.

The measure is a direct response to the federal funding Planned Parenthood rejected over the Trump administration’s revised Title X rules, which would have forced the organization to separate abortions from the rest of its operations and prohibits Title X recipients from “referring for abortion as a method of family planning,” according to HHS.

While Planned Parenthood and other critics called the changes a “gag rule,” HHS says that’s not the case.

Health professionals are free to provide non-directive pregnancy counseling, including counseling on abortion, and are not prohibited in any way from providing medically necessary information to clients. The Final Rule does NOT include the 1988 Regulation’s prohibition on counseling on abortion – characterized by some as a “gag rule” – but neither does it retain the mandate that all grantees MUST counsel on, and refer for, abortion. Referral for abortion as a method of family planning is not permitted, because the statute written by Congress prohibits funding programs where abortion is a method of family planning.

In signing the legislation, Murphy, donning pink accessories in a show of support to Planned Parenthood, said the abortion giant “made a conscious decision to continuing providing vital information to their patients, knowing it would cost them much-needed federal funds.”

“And today, we’re making a conscious decision to stand with Planned Parenthood and with all who stand for reproductive rights, and to stop President Trump from harming our fellow New Jerseyans,” the governor added.

Marie Tasy, executive director of New Jersey Right to Life, slammed the law, calling it “a disgraceful money grab” that forces taxpayers in the Garden State to fund abortions.

“The signing of A5802/S4103 today is a disgraceful money grab by the Majority Party and Governor which will use our tax dollars to circumvent federal law to repay and subsidize a private, non- profit organization who financially supports them at election time,” she said in a statement. “It is a misnomer to suggest that women will not be able to get their full breadth of health services anywhere but Planned Parenthood. In fact, there are over 100 Federally Qualified Health Centers in NJ which provide a full range of essential health care services to primarily disadvantaged populations. These services include mammogram screenings, prenatal care and a host of other comprehensive health services, including transportation, which Planned Parenthood does not provide.”