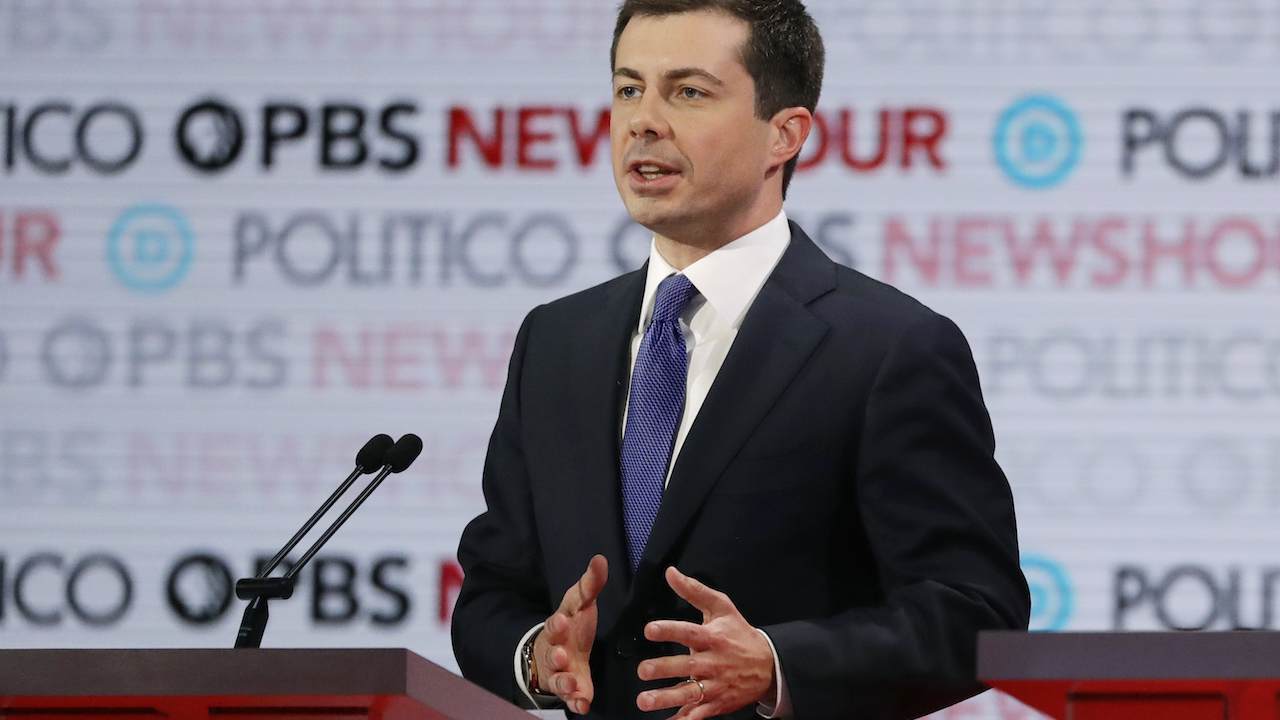 Though reports are pointing to Iran being responsible for shooting down a Ukrainian passenger jet, Democratic presidential candidate Pete Buttigieg said the passengers and crew members died as a result of a "military tit for tat."

“Innocent civilians are now dead because they were caught in the middle of an unnecessary and unwanted military tit for tat,” he wrote on Twitter, sharing a video of a CBS News story reporting that “U.S. officials are confident Iran shot down” the jet. “My thoughts are with the families and loved ones of all 176 souls lost aboard this flight.”

Critics slammed the presidential candidate for his statement about the crash, saying it appeared as though he was blaming America.

What a POS statement

Who launched the missiles @PeteButtigieg? What kind of missiles are they? Where did this happen? Iran. Russian. Iran. https://t.co/6xSmhh97AQ

Wow you are a disaster

Did the Ayatollah write this? https://t.co/vwNXHGqlRB

Uh, Pete, they weren’t “caught in the middle.” They were shot down BY IRAN. Military incompetence by the leading state sponsor of terrorism. Just because Dems hate Trump doesn’t justify false equivalence w/ Iran. Soleimani was a brutal terrorist who killed hundreds of Americans. https://t.co/KiGS8p5kHL

"Ukraine International Airlines Flight 752, a Boeing 737–800 en route from Tehran Imam Khomeini International Airpot to Kyiv's Boryspil International Airport, stopped transmitting data Tuesday just minutes after takeoff and not long after Iran launched missiles at military bases housing U.S. and allied forces in neighboring Iraq," Newsweek said. "The aircraft is believed to have been struck by a Russia-built Tor-M1 surface-to-air missile system, known to NATO as Gauntlet, the three officials, who were not authorized to speak publicly on the matter."

Oleksiy Danilov, secretary of Ukraine's Security Council, also said one of the main theories for why the jet crashed was that it was struck by a missile, citing reports that missile components were found near the wreckage.

When asked about what he thought caused the crash, President Trump said he had his "suspicions."

.@CBSNews broke this news while the President was holding an event. Trump was asked what he thought happened to the plane: