NYT Called Out for How It Described Rouhani 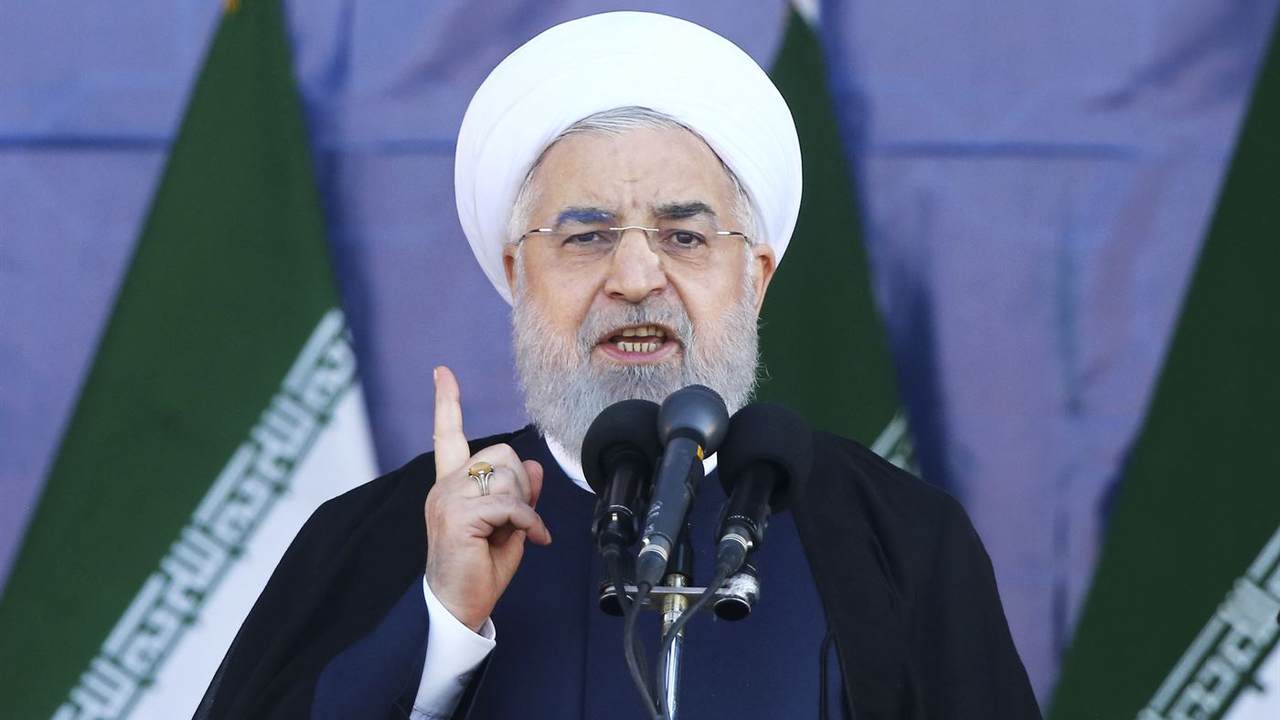 The New York Times described Iran’s president, Hassan Rouhani, as a “moderate" in a piece titled, "Khamenei Wants to Put Iran's Stamp on Reprisal for U.S. Killing of Top General," which published Monday.

Ayatollah Ali Khamenei, Iran's supreme leader, wants any retaliation for the killing of a top military commander to be carried out openly by Iranian forces. https://t.co/Bx2m6lLOWu

The article centers around how Iran plans to retaliate against the U.S. killing of Soleimani in an airstrike. The authors note President Trump’s threats against carrying out any attacks on American interests, including to conduct 52 airstrikes against targets to represent the number of Americans held hostage in the U.S. embassy in Tehran in 1979.

“In response, Iran’s moderate president, Hassan Rouhani, on Monday responded with his own numerology,” the authors wrote, before adding Rouhani’s quote: “‘Those who refer to the number 52 should also remember the number 290,’ he said on Twitter, a reference to the 290 people killed in 1988 in the accidental downing of an Iranian airliner by an American warship. ‘Never threaten the Iranian nation,’ Mr. Rouhani added.”

Those who refer to the number 52 should also remember the number 290. #IR655
Never threaten the Iranian nation.

Twitter users were quick to pick up on the description.

The New York Times is at it again. This time, Tehran stenographer Farnaz Fassihi tells us Hassan Rouhani is Iran's "moderate president," He is taunting the U.S. in this quote and taking credit for retaliating in the Lockerbie bombing, which killed 190 Americans. Very moderate. pic.twitter.com/MeQgANeuYl

They literally killed 1500 protestors in November.

@nytimes Is it just my jaded view, or does the New York Times provide more favorable coverage to Ayatollah Ali Khamenei, Hassan Rouhani, and the Iranian regime than they provide to the Trump administration?

Rouhani, who was described as a "hardliner" even by President Obama's lead negotiator for the Iran deal, is no moderate because there is no such thing as a moderate in Iran's government.

Ben Weingarten of the London Center for Policy Research explains: "It strains credulity to believe that any Iranian president could be a 'centrist' in the Western sense of a political moderate who supports a liberal, secular government, even if he wanted to, given the Iranian political system is wholly subservient to the religious authorities under Iran’s velayat-e faqih theocratic rule and those authorities rig the slate of potential presidential candidates. Yet the IC’s evaluation of Rouhani reflects a persistent problem throughout U.S. history—a Kim Yo Jong Syndrome of sorts—in our pollyannaish view of tyrannical regimes in general, and the Islamic world’s tyrants in particular."

You'd never know this from the U.S.'s mainstream media coverage of him, however.