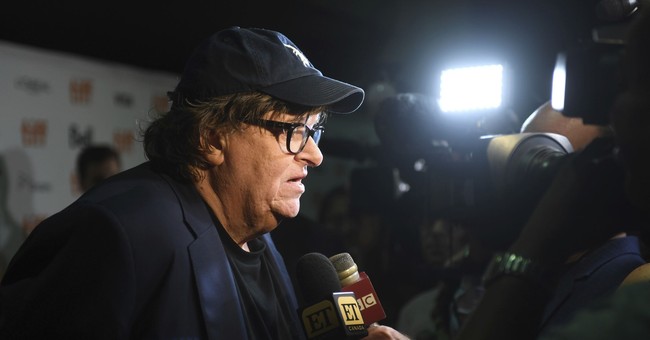 Liberal filmmaker Michael Moore said Thursday night there is not a single person among the more than two dozen Democratic presidential candidates that inspires the base of the party enough to beat President Trump in 2020.

"We have to have a beloved American running, not a professional politician," he told "Late Night" host Seth Meyers. "You've got to have someone who inspires the base. The base, here, of the Democratic Party, are women, people of color, and young adults between 18-35. That's 70 percent of who's going to vote next year."

He did predict that the Democratic candidate in 2020 could again win the popular vote but lose the Electoral College, as in 2016.

Democrats need a candidate that gives them the same “feeling” they had about President Obama.

The “safest candidate” in this election is not what will bring victory to the Democrats, he said, and would be a “huge mistake.” A Democratic “version” of Donald Trump is what’s needed, he argued.

Meyers then asked if he saw any street fighters among the crop of Democratic candidates, but said he didn’t have to name names.

"Uh... two," Moore responded, adding that Bernie was one of them.