How Significant Will Oprah's Efforts in Georgia Governor's Race Be? 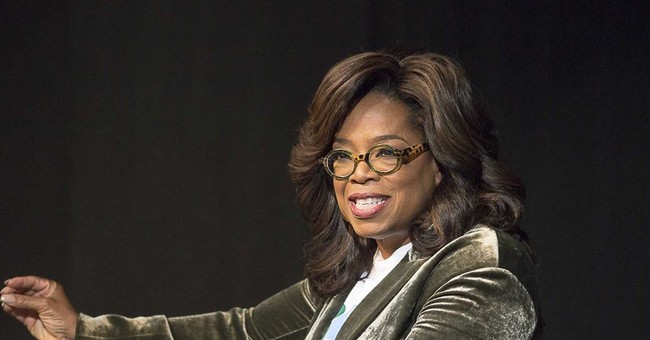 McDowell said Thursday that Winfrey’s campaign efforts on behalf of Abrams are “going to get that woman elected.”

She was in the state on Thursday campaigning for Abrams, cheering “everybody gets a vote!”

“A lot of celebrities can raise money for you if you are running for political office. Oprah Winfrey has a spiritual connection with so much of this country, and it was built over years and years of doing that talk show," McDowell said on Fox News’s "Outnumbered."

"I said, when we were watching it, 'If that women can get folks to eat pizza with a cauliflower crust on it, she is going to get that woman elected the first black female governor.’ She took people to church," the co-host added.

"I think what you are seeing here now is Democrats — especially in so many of these suburban House districts where Trump carried it, or it was close — are saying, ‘We are counting on those white suburban women this time, especially in the aftermath of all the trouble we have seen with the violence, to say we want a check on Trump,' " he said. "I think that’s what you are hearing from Oprah.”

According to RealClearPolitics’s average of polls, Abrams and her Republican opponent Brian Kemp are in an extremely close race, with Kemp up by 1 percentage point.