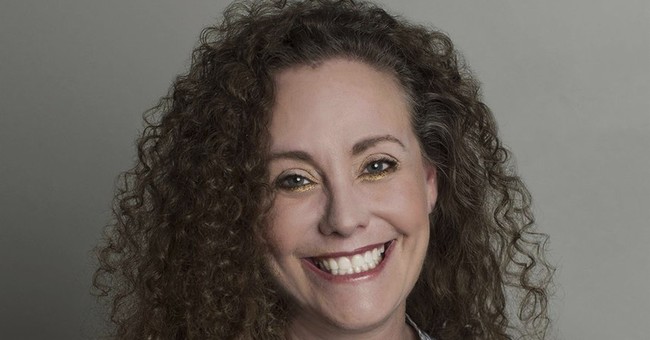 Julie Swetnick’s accusations against Supreme Court nominee Brett Kavanaugh just don’t add up. To summarize, she claims she was in college when she attended high school parties where women were drugged and gang raped with regularity. She says she went to these parties 10 times. In other words, she continued to go to parties where women were being sexually abused 10 times without reporting it to anyone and is just now speaking out 37 years later. Kavanaugh and his friend Mark Judge were only "present" at these parties, she claims.

In her own words:

"I also witnessed efforts by Mark Judge, Brett Kavanaugh and others to cause girls to become inebriated and disoriented so they could then be 'gang raped' in a side room or bedroom by a 'train' of numerous boys," Swetnick alleged. "I have a firm recollection of seeing boys lined up outside rooms at many of these parties waiting for their 'turn' with a girl inside the room. These boys included Mark Judge and Brett Kavanaugh."

"In approximately 1982, I became the victim of one of these 'gang' or 'train' rapes where Mark Judge and Brett Kavanaugh were present," she continued. "Shortly after the incident, I shared what had transpired with at least two other people. During the incident, I was incapacitated without my consent and unable to fight off the boys raping me."

No one's buying it--including her former boyfriend who is speaking out about her credibility—in sum, she has none, he says.

Speaking with Politico, Richard Vinneccy said when they broke up she threatened him and his family. He even had to file a restraining order against her.

Thirteen days later, the case was dismissed, not long after an affidavit of non-ability to advance fees was filed. (Politico)

While he was cautious not to speak too much without an attorney, he did comment on her story, saying he doesn’t believe her at all.

“I have a lot of facts, evidence, that what she’s saying is not true at all,” he said. “I would rather speak to my attorney first before saying more."