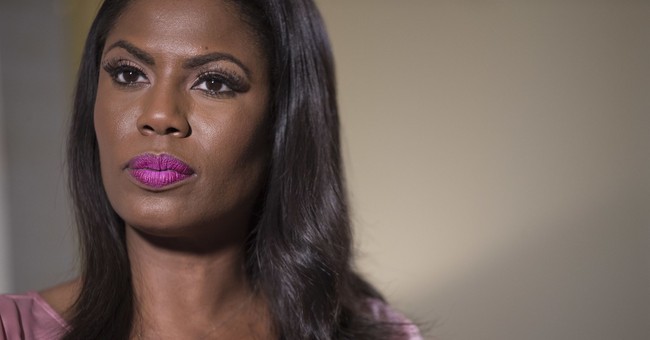 “I’m going to continue to blow the whistle about the things I saw,” Manigault Newman said in an interview with the Wall Street Journal.

"Hopefully we can save the essence of the presidency without the president doing way too much damage to it," she added.

The former aide also identified herself as being part of the ‘resistance’ movement.

Manigault Newman has released several secret recordings from her time at the White House. Thus far, one of her conversation with Chief of Staff John Kelly firing her; a discussion with President Trump about her dismissal; and one with Lara Trump offering her $15,000 a month to work in the Trump re-election campaign. According to The New York Times, she could have as many as 200 recordings.

The Republican National Convention sought to remind Manigault Newman that she was once one of Trump’s most vocal defenders.

The Trump campaign last week filed an arbitration action against her, claiming her book violates a 2016 non-disclosure agreement.

She told the Journal that move won't be stopping her.

“I’m going to go toe-to-toe because I stand on the truth and I stand on what’s right,” she said.