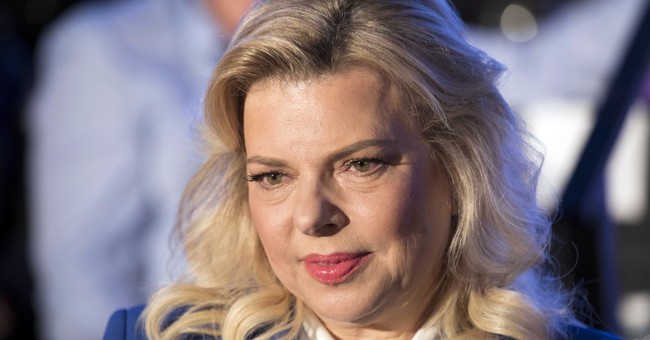 Prosecutors allege that Sara Netanyahu committed fraud by having staff at the Prime Minister’s Residence order $96,000 in gourmet meals between 2010 and 2013. This is in violation of rules that prohibit ordering meals from outside the residence when a cook is employed, which Netanyahu reportedly tried to conceal.

According to the indictment, the prime minister's wife instructed staff at the Prime Minister's Residence in Jerusalem to order meals consumed at the residence worth a total of 350,000 shekels ($96,000) from gourmet restaurants between 2010 and 2013 in violation of rules barring the residence from ordering meals from the outside during periods when there was a cook on its staff.

Investigators in the case gathered evidence that purportedly shows that the prime minister's wife ordered that the employment of the cook be concealed and also showed that she was aware that ordering meals from the outside for the residence when it employed a cook was a violation of the rules.

According to the indictment, Sara Netanyahu directed staff at the residence, including the chief maintenance superintendent at the time, Meni Naftali, and another employee, Meir Cohen, to hide the fact that cooks were employed in the residence "so that this won't be found out by the treasury and the office manager." The indictment states that in accordance with her order, Naftali passed the message on to other residence staff. The prosecution alleges that the prime minister's wife ordered that the cook be listed at the residence as a maintenance staff person. (Haaretz)

The prime minister dismissed the investigation last year, arguing it was a preoccupation with unimportant issues.

“They’re dealing with the most important things in the world,” he told supporters at a rally, “the procedure for replacing a light bulb, trays of food, the cup of tea that was served to her father, a righteous man, on his deathbed.”