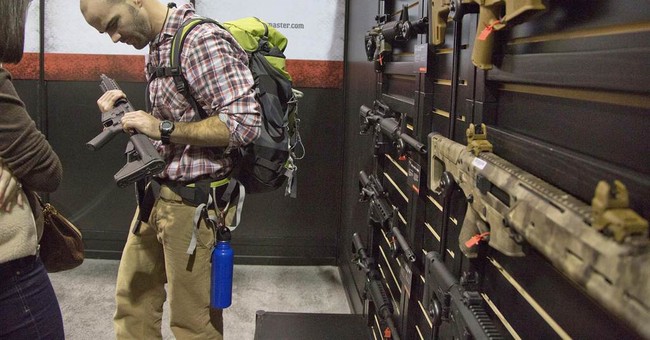 Remington Outdoor Company, which is one of the oldest gun manufacturers in the United States, has filed for bankruptcy protection.

The move was reportedly to occur last month but the filing was delayed after the mass shooting at Marjory Stoneman Douglas High School on February 14, which killed 17 people.

According to The Wall Street Journal, a number of factors have contributed to the Chapter 11 filing, including falling sales, a heavy debt load, and lawsuits from the Sandy Hook school shooting.

The 2012 mass shooting severely impacted Remington as the gunman used one of the company’s Bushmaster rifles, leading to a class action wrongful death lawsuit. Nine families of the victims allege Remington is “liable for producing and selling a weapon unfit for civilian use,” the Wall Street Journal reports. The parties are awaiting the Connecticut Supreme Court’s decision on the matter.

Remington filed for chapter 11 protection in the U.S. Bankruptcy Court in Wilmington, Del., with plans to hand over control of the company to its creditors—including Franklin Resources Inc. and JPMorgan Chase & Co.’s asset-management division—in exchange for wiping much of its debt from its balance sheet. […]

The bankruptcy filing brings to an end private-equity backer Cerberus Capital Management LP’s investment in the gun business. The buyout firm acquired Bushmaster Firearms International in 2006, and in 2007 it paid $118 million for Remington and assumed $252 million of its debt. Cerberus later formed Freedom Group Inc., a holding company comprising Bushmaster, Remington and other firearms makers. […]

Although Remington has reached a deal to hand over control to its creditors, the new owners plan to unload the asset to another buyer as soon as they can do so profitably, The Wall Street Journal previously reported. (WSJ)

The Madison, N.C.-based company, which was founded in 1816, will stay in business while restructuring its debt.