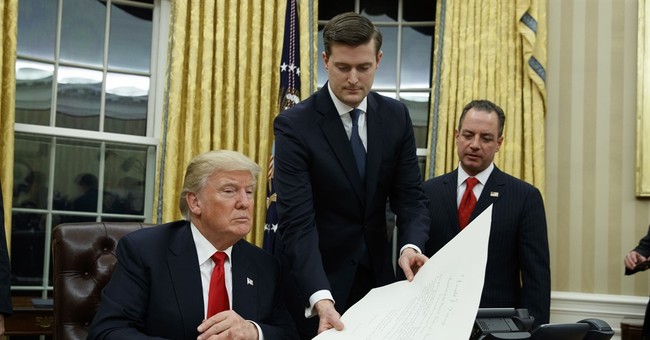 Colbie Holderness, his first wife, told the Daily Mail about the tumultuous times during their five-year marriage, which included being choked, punched, and verbally and emotionally abused.

‘At times, the way he would be physically violent with me was very odd. He would throw me down on the bed, then put his full body weight on top of me, then grind a knee or elbow into my body, expressing rage.

‘It was scary but it wasn’t like it was life-threatening. For years, I would go to Mormon bishops and I would try to find the words to explain what was going on but I was at a loss beyond the explanation that he got physical with me.’

The violence escalated to where Porter was choking his wife.

‘It was not hard enough for me to pass out but it was scary, humiliating and dehumanizing,’ she said.

‘It wasn’t until I went to a secular counsellor at my work place one summer and told him what was going on that he was the first person, and not a male religious leader, who told me that what was happening was not okay.’

While on a vacation in Florence, Italy, a couple of years after they married, Holderness said that Porter punched her in the face. (Daily Mail)

Holderness’s allegations come after the Daily Mail spoke with his second wife, Jennifer Willoughby, about the abuse she endured in their marriage as well.

Willoughby, 39, said she was ‘walking on eggshells’ during their marriage due to his explosive anger.
The public speaker and writer claims that on December 22, 2010, Porter pulled her naked from the shower by the shoulders and yelled at her. She refused to join his family on a vacation after that. […]

Several months into the marriage, Willoughby filed a protective order with a court in Alexandria, Virginia, after Porter violated their temporary separation agreement.

A police complaint, filed on June 19, 2010, states that Porter punched the glass on the door to their home, cutting his hand in the process at which point she called the police. He then left and following that she filed a temporary protective order.

Willoughby said: ‘My experience of our entire marriage was being with a man who could be both charming and romantic and fun - and even thoughtful and kind; and horribly angry and manipulative.

"These outrageous allegations are simply false. I took the photos given to the media nearly 15 years ago and the reality behind them is nowhere close to what is being described. I have been transparent and truthful about these vile claims, but I will not further engage publicly with a coordinated smear campaign,” he said.

“My commitment to public service speaks for itself. I have always put duty to country first and treated others with respect. I am deeply grateful for the opportunity to have served in the Trump Administration and will seek to ensure a smooth transition when I leave the White House.”

According to Axios, no one at the White House pressured Porter to resign.

Prominent White House officials defended Porter following the accusations, with Chief of Staff John Kelly calling him a “man of true integrity and honor and I can’t say enough good things about him. He is a friend, a confidante and a trusted professional. I am proud to serve alongside him."

“Rob Porter had been effective in his role as staff secretary and the president and chief of staff have full confidence and trust in his abilities and his performance,” she added.