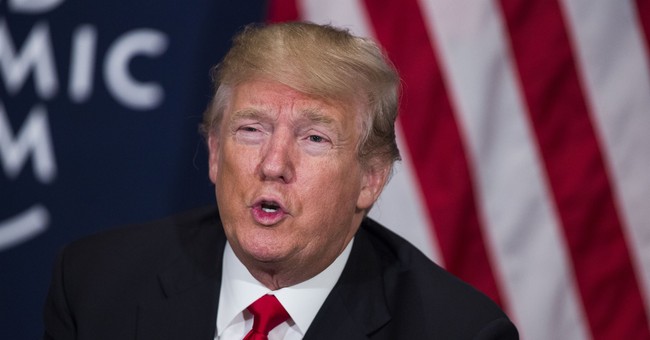 President Trump on Friday dismissed the New York Times report alleging he ordered special counsel Robert Mueller to be fired in June, but backed down when his top White House lawyer threatened to resign over the matter.

The Times’ report said that White House lawyer Don McGahn said he would not deliver the order to the Justice Department, according to The Times, which cites four people familiar with the request by the president.

Trump argued at the time that Mueller could not be fair because of a dispute over golf club fees that he said Mueller owed at a Trump golf club in Sterling, Va, the report said. The president also believed Mueller he had a conflict of interest because he worked for the same law firm that was representing Trump's son-in-law and adviser Jared Kushner. (Fox News)

Ty Cobb, the lawyer who oversees the White House’s relationship with Mueller’s office, declined to comment on the Times’s report, telling the paper: “We decline to comment out of respect for the Office of the Special Counsel and its process.”

The president this week said he is “looking forward” to being interviewed by Mueller and that he would “absolutely” do it under oath.