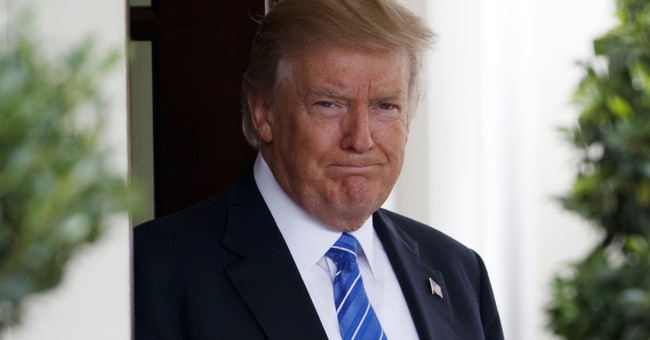 White House Press Secretary Sarah Huckabee Sanders said the president will “absolutely” approve the bipartisan measure, which condemns “the racist violence and domestic terrorist attack” in Charlottesville last month, where a white supremacist plowed a car through a crowd, killing one and injuring nearly 20 others.

The resolution also rejects “white nationalism, white supremacy, and neo-Nazism as hateful expressions of intolerance that are contradictory to the values that define the people of the United States.”

It is the first official response from Congress to the violence and was passed unanimously.

The measure urges the president and his administration to “speak out against hate groups that espouse racism, extremism, xenophobia, anti-Semitism, and White supremacy,” and use available resources to “address the growing prevalence of those hate groups in the United States.”

Sanders said Trump “looks forward” to signing the resolution, which comes weeks after he was criticized by Democrats and Republicans alike for saying both sides shared blame in the violence and that there were some "very fine people" in the crowd.

The president also met with Sen. Tim Scott Wednesday to talk about the Charlottesville violence and race relations in the country.

She also said they "primarily focused on solutions moving forward."