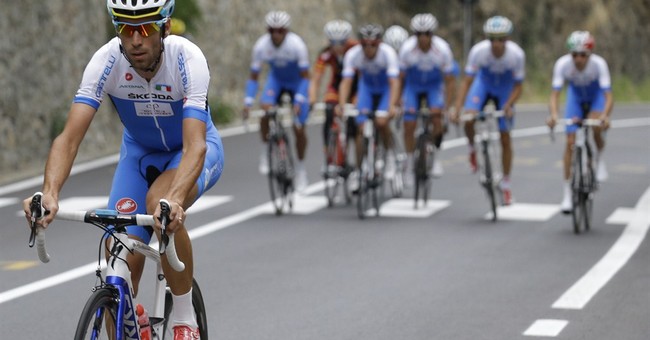 In approving a $5.3 billion transportation package, Oregon’s state legislature passed the first bike tax in the nation. And in a state that’s known for its cycling culture, it’s not sitting well with riders or sellers.

If Democratic Gov. Kate Brown signs the legislation, as she’s expected to, a $15 tax on the sale of adult-sized bikes valued over $200 will go into effect Jan. 1, 2018.

The tax will be collected at the time of sale and will go toward projects “that expand and improve commuter routes for nonmotorized vehicles and pedestrians.”

BikePortland publisher Jonathan Maus called it “an unprecedented step in the wrong direction.”

“We are taxing the healthiest, most inexpensive, most environmentally friendly, most efficient and most economically sustainable form of transportation ever devised by the human species,” Mr. Maus said.

Oregon Republican Party Chairman Bill Currier blasted what he described as Ms. Brown’s “endless obsession with finding new and innovative ways to take money out of the pockets of Oregon taxpayers.”

“She just continues to view the people of her state as nothing more than a piggy bank to fund her efforts to impose job-killing policies,” said Mr. Currier in a statement. “Now add anti-healthy, environmentally-unfriendly policies to that list.” (The Washington Times)

Supporters note that there is no sales tax in Oregon so it’s not as though riders will be hit twice at the register.

Other proponents of the tax argue bikers aren’t paying their fair share.

“One of the arguments we hear repeatedly is that cyclists don’t have any skin in the game … so there’s been blowback,” Blumenauer said.

“I hope people will take a look at the big picture and see how it all evolves and realize that if we’re going to be players in the bike/ped space, it’s important to be part of the whole process,” he added.