Kelly Responds to Former President Obama: 'We're Not Hiding Behind a Wall' 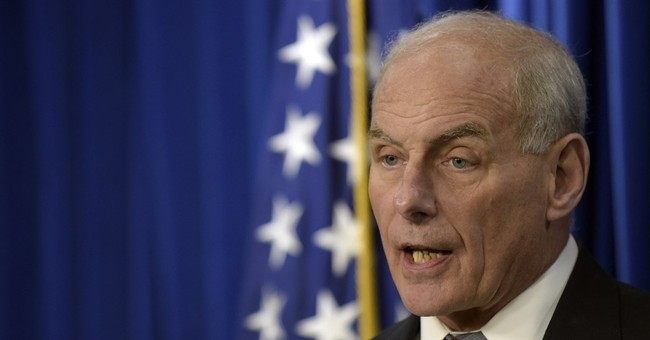 Former President Obama told a crowd in Berlin that “in this new world we live in, we can’t isolate ourselves. We can’t hide behind a wall.” In the thinly veiled swipe against President Trump, who’s vowed to construct a border wall between the U.S. and Mexico, Obama added that people should “fight against those who divide us.”