So, Mexicans Are Mad About Illegal Immigrant Crime in Their City 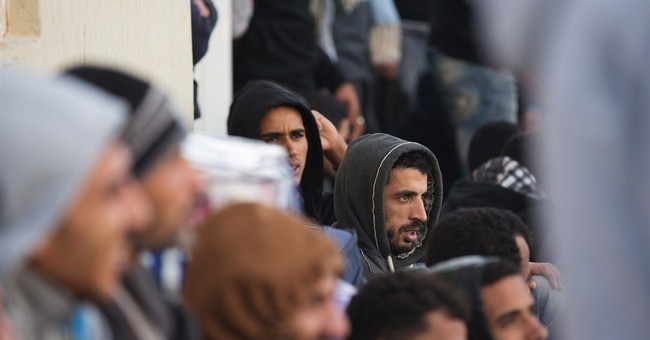 Republicans aren’t the only ones upset that illegal immigrants are bringing crime to their city. Turns out residents of Tapachula, Mexico feel the same way.

Victorino Alvarez Fuentes, the leader of a local group called “For a Different Mexico,” held a press conference recently about the crime illegal immigrants have brought to Tapachula, including sexual assault of women and minors as well as urinating in public, El Universal reports.

The city is dealing with illegal immigrants coming in from Central America as well as Africa, many with the hope of making their way to the U.S.

Fuentes said people in the community no longer want to leave their homes out of fear.