Protesting Trump, EU Parliament Wants to Cut Off Visa-free Travel for US Citizens 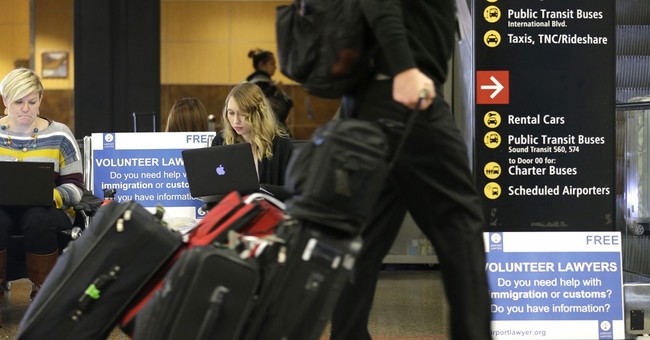 Some members of the European Union’s parliament would like to see American tourists obtain a visa to visit Europe, the Wall Street Journal reports, illustrating the “hostility among some European politicians to the Trump administration.”

The call is in response to the fact that U.S. citizens can visit any European country without a visa, but the U.S. requires visas from citizens of five EU countries: Bulgaria, Croatia, Cyprus, Poland and Romania.

The request comes after the Trump administration’s executive order that temporarily barred travelers from seven countries in the Middle East and North Africa.

The legislature urged the European Commission to act within two months. The Commission was legally bound to propose by last April that visas be reintroduced for U.S. citizens for 12 months but the 28-nation bloc’s member countries preferred to take no action.

The Commission has cautioned that suspending the visa waiver for Americans would also hurt trade, tourism and the European economy.

“As you know, our approach brought results with Canada. We will continue our engagement with the United States on this matter as well our broader cooperation on migration and security,” European Home-affairs Commissioner Dimitris Avramopoulos told the Journal.

Avramopoulos was referring to Canada, which in October agreed to lift its visa requirement for citizens from Romania and Bulgaria by December 1, 2017. The two countries made visa-free travel a key condition for their support of the Comprehensive Economic and Trade Agreement.