Cruz Defends Sessions Over Russia Report: It's a 'Nothing Burger' 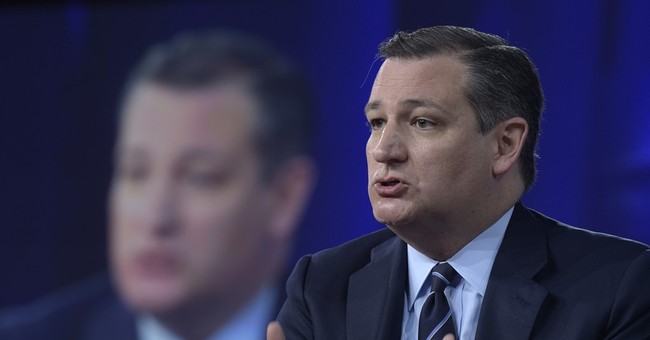 Sen. Ted Cruz came to the defense of U.S. Attorney General Jeff Sessions Thursday after a report revealed the former senator spoke with the Russian ambassador to the U.S. twice during the past year.

"He was simply doing his job," Cruz said of Sessions’s conversation with Ambassador Sergey Kislyak.

As a senior member of the Armed Services Committee, Sessions spoke privately with Kislyak in his Senate office, and again at the Heritage Foundation in a group of other ambassadors.

Though Cruz has never spoken with the Russian ambassador, he said that if he had reached out he probably would have.

"If the Russian ambassador had called and asked for a meeting, I imagine I'd [have] taken the meeting," he said, noting that he’s met with "six ambassadors in the last five months."

Cruz also pointed out that it’s not as though Sessions has shied away from being a “serious critic” of Russian President Vladimir Putin.

“So the notion that there was something somehow wrong with a senior senator on the armed services committee meeting with a foreign ambassador—I think that’s a nothing burger,” Cruz said.

“And the testimony? Jeff should’ve been more clear, I think he said that he wished he was more clear, but at the end of the day I don’t think there is any there, there.”

Cruz defends Sessions: "I think what we're seeing is a lot of political theater" https://t.co/wnIwWQDwbG pic.twitter.com/kp6gpuPNyB