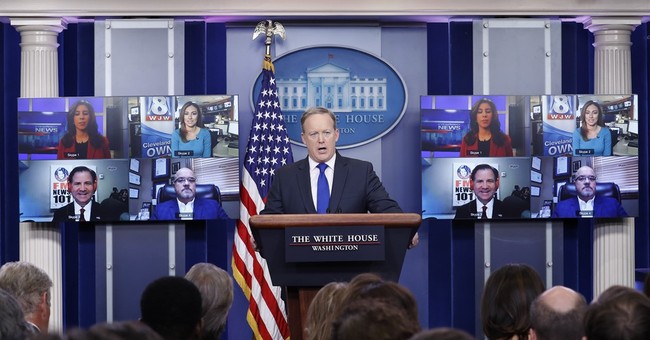 Roughly four weeks after President Trump was sworn into office, the White House is finally expected to name its communications director. According to CNN, Mike Dubke, the founder of Crossroads Media, has been chosen to fill the position.

Dubke is to replace Jason Miller, who stepped down shortly after he was chosen in December.

“His experience has brought him a unique understanding of the relationship between political strategy and public policy development,” it reads.

But the choice is rattling some inside the White House, CNN reports.

"Dubke and his Crossroads friends did everything they could to kill the Trump movement and failed," one loyalist told the network.