Dozens of Journalists Killed on the Job in 2016 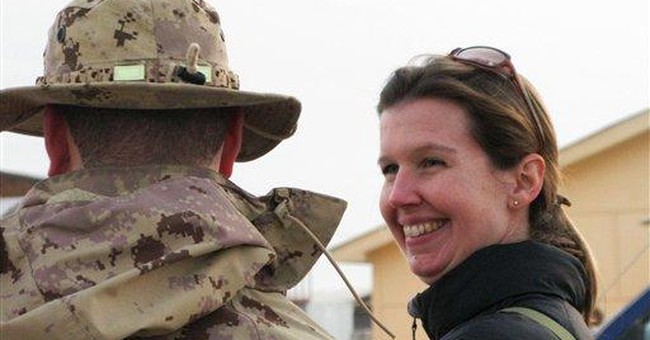 At least 48 journalists have paid the ultimate price in 2016 in an effort to bring the world news, according to the Committee to Protect Journalists. Twenty-six of those were killed covering events in the war torn countries of Syria, Iraq, Yemen, Libya, Afghanistan, and Somalia.

This year's deaths were down from 2015, when 72 journalists were killed on the job.

Eighteen of the journalists killed in 2016 were directly targeted for death in retaliation for their work, the lowest number since 2002, the committee says.

The decline in targeted killings may be attributable to factors including less risk-taking by the media and the use of other means to silence critical journalists, the report says.

Syria was the deadliest country for journalists for the fifth year in a row, with at least 14 journalists killed there in 2016.

Those killed in Syria included Osama Jumaa, a 20-year-old photographer and video journalist reporting in Aleppo for the international photo agency Images Live. He was traveling in an ambulance to the site of a bombing when the vehicle was hit by Syrian government artillery fire, according to the photo agency. A second round of fire struck the ambulance and killed Jumaa and a paramedic.

Six journalists were killed in Iraq and another six in Yemen this year.

According to the organization, the deaths of at least 27 other journalists are being investigated to determine whether they were work-related or not.