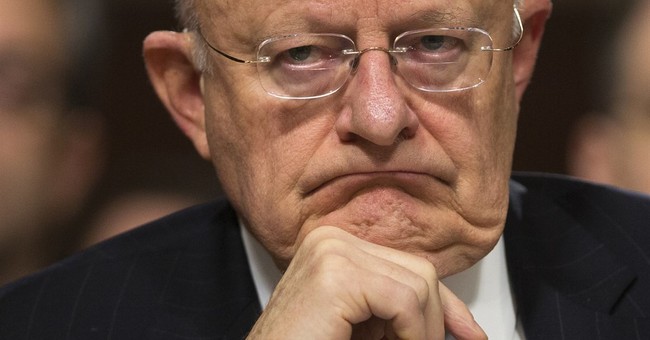 The Office of the Director of National Intelligence is not on the same page as the CIA over the agency’s assessment about Russia's interference in the presidential election, according to a report in Reuters.

Sources told Reuters that while ODNI, which is headed by James Clapper, is not disputing the agency’s analysis that Russia’s hacking was intended to sway the election in President-elect Trump’s favor, they are not supporting that assessment because there’s no conclusive evidence.

"ODNI is not arguing that the agency (CIA) is wrong, only that they can't prove intent," one of the three U.S. officials told Reuters. "Of course they can't, absent agents in on the decision-making in Moscow."

The FBI is also not supporting the CIA’s assessment for the same reason.

The CIA’s conclusion was a "judgment based on the fact that Russian entities hacked both Democrats and Republicans and only the Democratic information was leaked," one of the sources told Reuters.

"(It was) a thin reed upon which to base an analytical judgment," the official added.

Lawmakers on both sides of the aisle have called for a congressional investigation over the hacking.

Trump has rejected the CIA’s assessment as “ridiculous.”