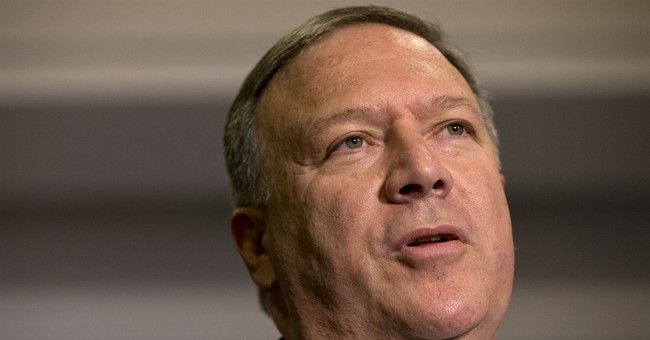 President-elect Donald Trump has chosen Rep. Mike Pompeo to be the next CIA director.

He graduated first in his class from West Point in 1986, after which he served as a cavalry officer patrolling the Iron Curtain. Pompeo went on to graduate from Harvard Law School.

He also founded Thayer Aerospace, a company that provided components for commercial and military aircraft, and later served as president of Sentry International, an oilfield equipment manufacturing, distribution, and service company, according to his official biography.

According to Reuters, Pompeo has accepted the offer.