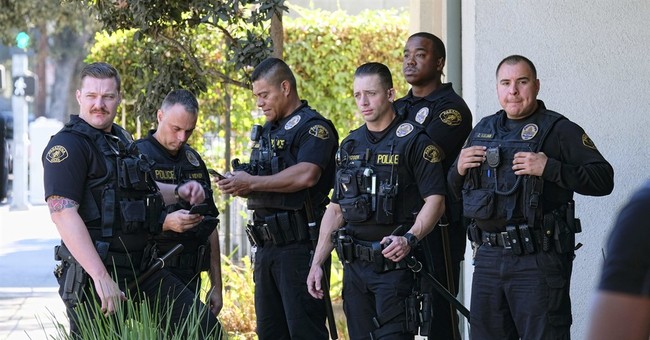 Despite attempts by the Black Lives Matter movement to demonize police as heavy-handed racists, public support for law enforcement is at its highest level in decades, according to a new Gallup poll.

The survey released this week shows that 76 percent of Americans have “a great deal” of respect for their local police, which is 12 percent higher than in 2015. Another 17 percent said they had some respect for police in their area, while only 7 percent say they have “hardly any” respect.

While white Americans are the most supportive at 80 percent, 67 percent of nonwhites say they too have a lot of respect for local police, which is up from 53 percent in 2015.

Interestingly, even though liberal politicians like Hillary Clinton have made statements sympathetic to the BLM cause, such as stating police and all Americans have an “implicit bias,” support among liberals for police in there are has increased from 50 percent last year to 71 percent now.