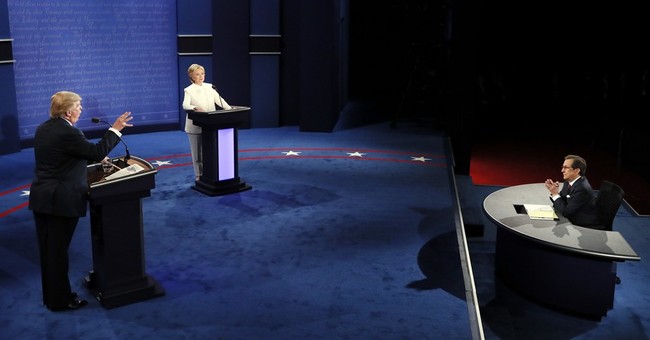 Wednesday’s final debate was the third most watched presidential match ever, with 71.6 million viewers. And Fox News walked away the real winner. Not only was Fox News’ Chris Wallace praised for his “sterling performance” as moderator, but the network surpassed all the others—cable or broadcast—with 11.3 million viewers, according to Nielsen Media Research.

ABC came out ahead for broadcast networks with 10.9 million viewers.