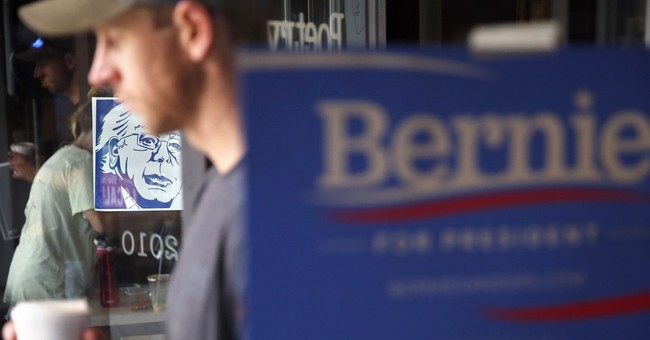 Since the leaked DNC emails from this summer revealed that the party favored Hillary Clinton over Bernie Sanders, it shouldn’t come as a surprise that Democratic Party officials also wanted to dupe Sanders supporters into believing they won concessions from the Party establishment at the July convention.

In an email released by WikiLeaks, former party official Mark Alan Siegel made a pitch to give up some superdelegates in future elections in what seemed to be an effort to appease “self-righteous” Sanders supporters.

“I’ve lived through many national conventions and have found that it’s critical that all delegates, especially those representing losing candidates, emerge from the convention feeling that they have won something, achieved something tangible,” Siegel wrote in an email to former Clinton chief of staff Tamera Luzzatto. “I think this is terribly important especially with people like Bernie’s sometimes self-righteous ideologues. We want them to go home happy and enthusiastic in working their asses off for Hillary.”

Siegel goes on to explain that this move wouldn’t hurt Clinton this election but Sanders backers could still walk away feeling like they achieved something.

“Here’s my idea. Bernie and his people have been bitching about super delegates and the huge percentage that have come out for Hillary … Why not throw Bernie a bone and reduce the super delegates in the future” [to only elected Democrats], he wrote. “So if we ‘give’ Bernie this in the Convention’s rules committee, his people will think they’ve ‘won’ something from the Party Establishment. And it functionally doesn’t make any difference anyway. They win. We don’t lose. Everyone is happy.”

The email was forwarded to Clinton campaign chairman John Podesta, whose emails have been hacked. It does not seem as though Podesta replied.