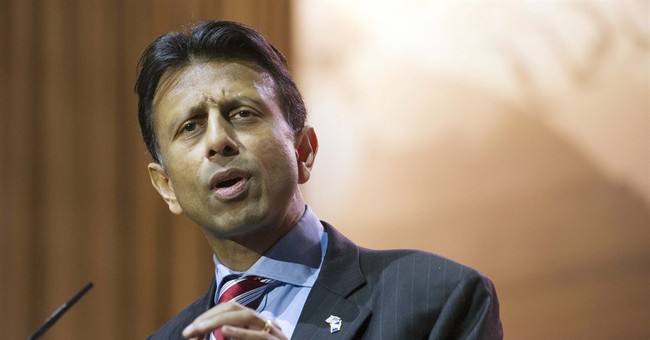 Discussing the recent ambush of police in Baton Rouge, Louisiana, Gov. Bobby Jindal said that it’s time for everyone, no matter one’s political affiliation, to come together and condemn this violence.

But Smith seemed to take issue with the fact that Jindal said “all lives matter.”

“Governor, you know that phrase you just used is one that’s seen by many as derogatory, right?” Smith asked. "And I just wonder why it is that you used that phrase when there’s a certain segment of the population that believes it’s a real dig on them.”

That ‘certain segment of the population’ would be the Left, which believes the phrase “all lives matter” is racist.

The country’s first Indian American governor pointed out that “it’s not meant to be.”

“The point is we’ve got to move beyond race,” he said. “These police officers are the men and women that run towards danger not away from it so that we can be safe. It is time for us to be unified as a country. We’ve got to look beyond race.”